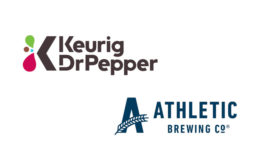 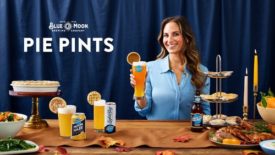 Cheers to the holidays with Blue Moon Pie Pints 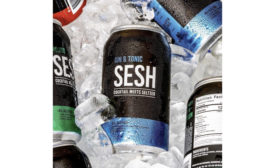 Raleigh, N.C.-based Next Century Spirits, a growing company that uses its proprietary blending and filtration technology for its portfolio of owned brands and a robust business-to-business and white label business, announced the acquisition of XED Beverages, a leading future-focused beverage company. 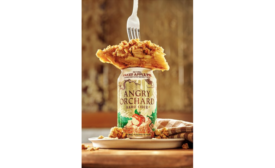 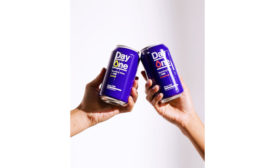 A CBD sparkling water for everyone

Day One is enhanced with 20mg CBD
No Comments

With 20 mg CBD in each can, Day One can help provide clarity, focus and balance, the company says. 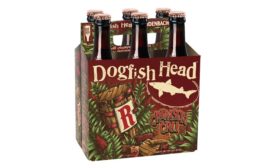 As brands continue to disrupt the status quo on shelf by blending features of two or more categories with each other, experts note that the craft beer segment is facing strong headwinds, having a tough time keeping pace with the beer category. 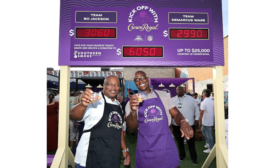 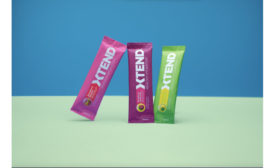 XTEND, a brand of Austin, Texas-based Nutrabolt, today announced the launch of a new product in its line of hydration and recovery amino acids: XTEND Healthy Hydration. 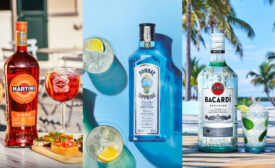 Hamilton, Bermuda-based Bacardi announced it is cutting approximately 140 tons of single-use plastic annually by removing plastic pourers from its bottles in the U.S., Canada, Puerto Rico, Spain and Portugal. The removal has already begun, and by early next year, all 1.75-liter bottles of BACARDÍ rum – including Superior, Gold and Coconut – in the U.S., Canada and Puerto Rico will no longer contain the plastic pourer, cutting 76 tons of plastic annually, the company says.