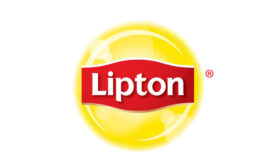 This summer, Lipton Iced Tea, through the Pepsi Lipton Partnership at PepsiCo, Purchase, N.Y., is helping Americans take a moment to stop chugging and start sipping with the launch of Lipton Sunshine Pools. 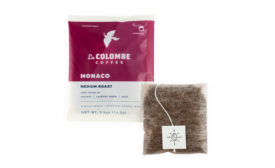 Steeped Coffee, a Certified B Corp, announced the addition of La Colombe Coffee Roasters to its lineup of top brands available in its revolutionary single-serve Steeped Brewing Method. 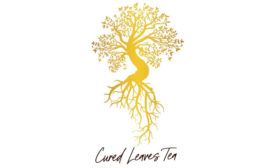 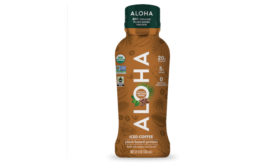 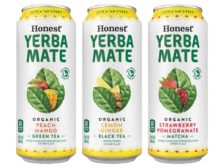 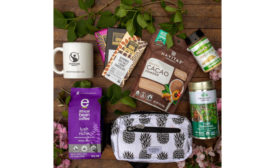 Fairtrade America, Washington, D.C., announced it has partnered with six Fairtrade certified brands to encourage shoppers to make purchases with people and the planet in mind. 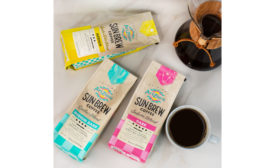 AriZona Beverages announced its foray into the coffee space with Sun Brew, its new line of 100% Arabica coffee made with hand-selected beans from Central and South America. 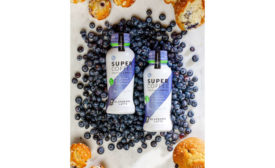 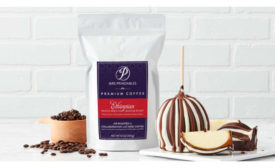 Mrs Prindables and Kribi Coffee Air Roastery announced that they teamed up to create a line of specially designed whole bean coffees to pair with Mrs Prindables Gourmet Caramel Apples and Confections. 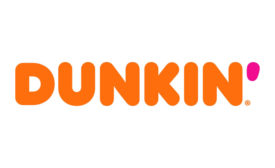