The latest news in the beverage industry. 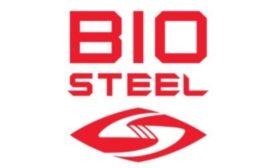 Toronto, Canada-based BioSteel Sports Nutrition Inc. announced the appointment of Bruce Jacobson as President of BioSteel, who, together with Co-Founders John Celenza and Michael Cammalleri, will be responsible for accelerating the growth of BioSteel into a top-4 sports hydration company. Jacobson joins BioSteel with a wealth of experience from the beverage industry, the company notes. 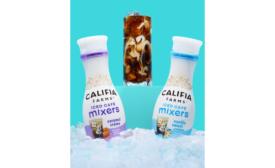 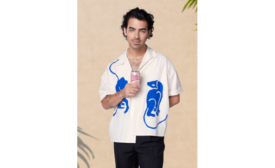 Cambridge, Mass.-based Ohza, a fast growing ready-to-drink (RTD) cocktail company, announced that musician and actor Joe Jonas has joined the brand as an investor, and partnered to launch his own product line: Fizzy Sangria. Available across the country in retail and online at drinkohza.com, Fizzy Sangria is the company's first product line extension, it says.

‘The Lesbian Bar Project’ spotlights Lesbian bars across US
No Comments

Roku Inc. announced that the Roku Brand Studio and Mast-Jägermeister US will create a new limited streaming series, “The Lesbian Bar Project,” directed by Erica Rose and Elina Street, and hosted by Lea DeLaria. 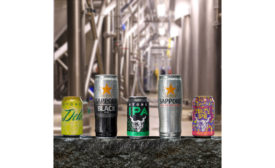 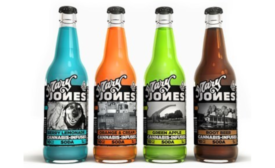 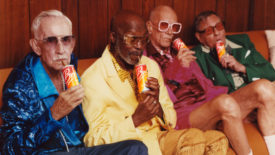 Bev, Los Angeles, announced the launch of its Serving Pride campaign in benefit of wayOUT, a non-profit organization seeking to empower LGBTQ+ people to feel safe being who they really are. The campaign, which includes new product innovation, out-of-home advertising, a social campaign and Los Angeles-based activations, kicked off with the launch of limited-edition Bev Pride, a white wine spritz, with 10% of the proceeds to be donated to wayOUT, the company says. 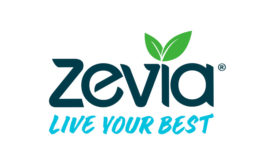 The CEO succession will be effective on August 1
No Comments

Paddy Spence will still hold his position as Chair of the Company’s Board of Directors. Amy Taylor, president, will succeed Spence as CEO beginning Aug. 1. 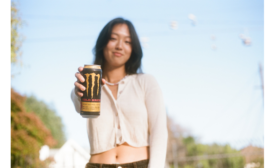 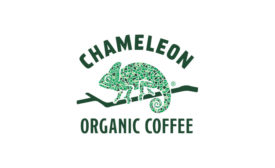 On-Demand In Beverage Industry’s annual State of the Industry: The Non-Alcohol Beverage Market, the analysts at Beverage Marketing Corporation will dive into the beverage patterns of 2021 and prognosticate whether those patterns will continue in the years ahead.

2022 State of the Industry: Alcoholic Beverages

On Demand Adopted by globally recognized brands, tethered closures are in widespread production across beverage markets around the world ― with many more brand owners currently in the process of adopting these closure solutions.

On Demand As these craft innovators look to extend beyond recovery and into growth, craft brewers and distillers are showing the value they bring to the beverage alcohol community as well as the communities where their brick-and-mortar operations are connecting with consumers with on-site taprooms and bars, and even philanthropic efforts.