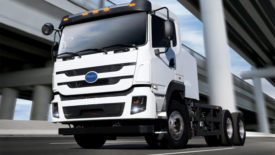 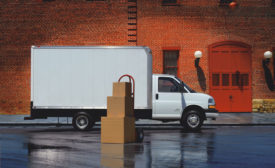 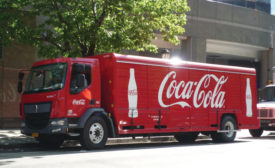 Comfort, collision mitigation, connectivity and electric charge on docket for next generation of trucks
Jeff Cioletti
No Comments
Here are some snapshots of what’s happening with the industry’s top fleet equipment suppliers and what to expect in 2020 and beyond.
Read More 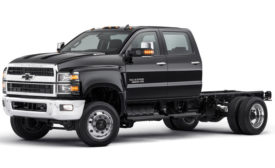 Upgrades, new releases address driver comfort, safety
Jeff Cioletti
No Comments
Here’s a look at what you can expect from some of the biggest names in fleet equipment manufacturing.
Read More 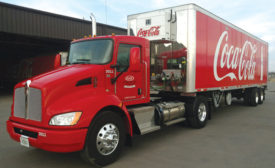 Green fleet technology proliferates in new truck launches
Jeff Cioletti
No Comments
Here’s a rundown of what to expect as we roll into 2018.
Read More 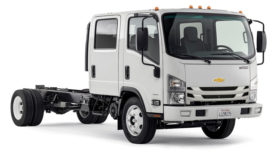 New technology eases trailer operation
Tom Kelley
No Comments
Ford Motor Co.’s new F-Series Super Duty will offer Trailer Reverse Guidance, a technology that uses cameras to see more angles, monitor conditions surrounding the truck and provide real-time coaching guidance while maneuvering a trailer. The Super Duty is the first Ford vehicle to offer as many as seven cameras, three of which are used in Trailer Reverse Guidance. More than just digital rearview mirrors, the functions of these cameras include the following:
Read More 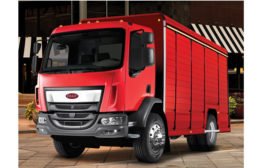 With the exception of the Ford Super Duty launch coming later in the year, new truck model news will be comparatively thin for 2016, but that’s not to say that all is quiet. Most truck manufacturers have announced at least one or two refinements for 2016, while others have been more prolific. 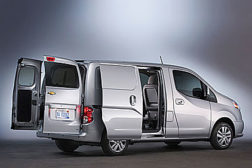 With the commercial truck market showing continued signs of strength in the past year, several manufacturers brought new models to market for 2015. 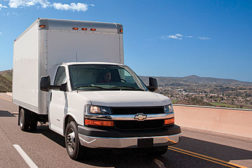 What's new in the fleet space
Tom Kelley
No Comments

Beverage truck news continues to show a mixed bag for 2014 as many truck manufacturers are still in a “holding pattern” due to economic uncertainty. 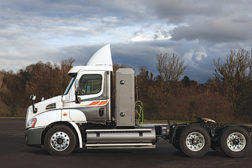