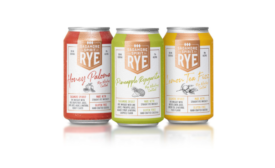 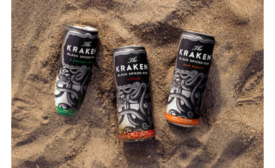 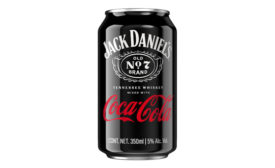 Brown-Forman Corp., Louisville, Ky., and Atlanta-based The Coca-Cola Co. announced a global relationship to debut the iconic Jack & Coke cocktail as a branded, ready-to-drink (RTD) pre-mixed cocktail option. Jack Daniel’s & Coca-Cola RTD, inspired by the classic bar cocktail, will be made with Jack Daniel’s Tennessee Whiskey and Coca-Cola. The beverage will be available in markets around the world, with initial launch planned for Mexico in late 2022. 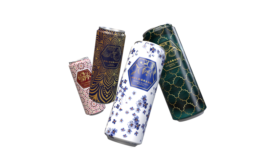 Melograno Cocktails announced its entering the canned cocktail market. Founders ― Reza and Shiva Mortazavi, a husband and wife team ― were inspired and influenced by the current trending industry to create a product they have yet to see, one that is designed with flavors that celebrate cultures from around the world, the company says. 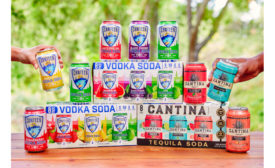 CANTEEN Spirits revealed an all new packaging design across all three of its lines, plus new, larger eight-can variety packs for its vodka soda line. 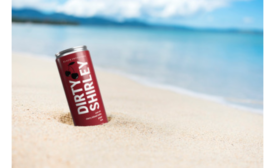 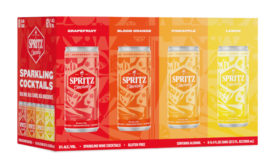 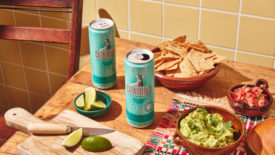 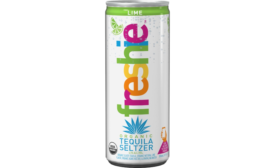 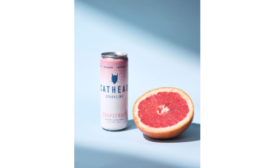 In time for the warmer days ahead, Cathead Distillery announced the launch of Cathead Sparkling Grapefruit, the newest addition to its line of ready-to-drink (RTD) sparkling vodka sodas.