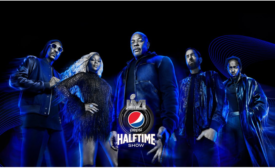 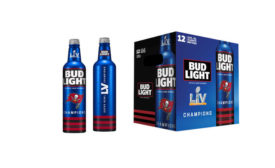 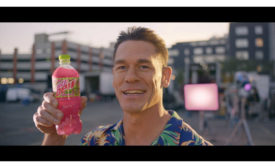 Mtn Dew, a brand of Purchase, N.Y.-based PepsiCo, will showcase new Mtn Dew Major Melon and Mtn Dew Major Melon Zero Sugar in a 30-second in-game advertisement during Super Bowl LV on Feb. 7. The new thirst-quenching offering features the great flavor of watermelon with a DEW twist is one of the brand’s first permanent offerings in more than a decade and is available nationwide, the company says. 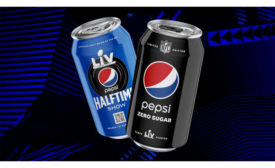 With artist and international phenom The Weeknd set to take the stage next month, Pepsi is going all-in on the Super Bowl LV Halftime Show starting now. 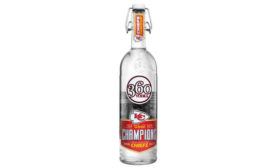 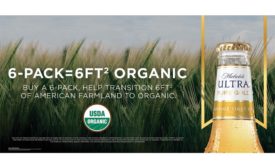 During Super Bowl LIV on Feb. 2, Michelob ULTRA Pure Gold was among the brands that unveiled a new TV commercial aimed at grabbing the attention of nearly 100 million fans who tuned in to watch the Big Game. 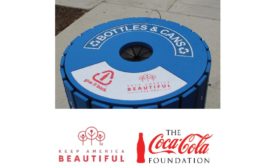 In its 2019 Retail and Sustainability Survey, New York-based CGS, a global provider of business applications, enterprise learning and outsourcing services, noted that more than two-thirds of the 1,000 Americans surveyed consider sustainability when purchasing products. 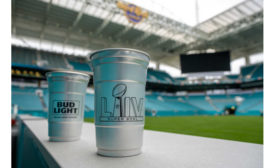 78% report it being important part of viewing experience
No Comments

The Washington, D.C.-based Beer Institute released the results of its latest survey, finding 76 percent of Americans celebrating the Super Bowl this year plan to drink beer as part of their festivities.