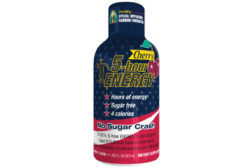 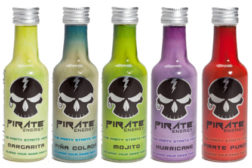 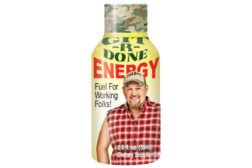 Non-caffeinated, all-natural energy shot will debut this summer
No Comments 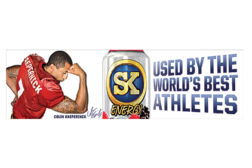 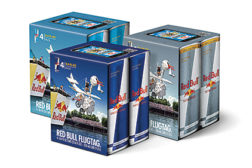 Red Bull is giving its fans the gift of flight through its new limited-edition Red Bull Flugtag four-pack.

Sunny Sky Products LLC, a Houston-based manufacturer and distributor of specialty dispensed beverages, completed the acquisition of Turbo Energy Drink LLC, Redmond, Wash., in an all-cash transaction. According to Sunny Sky, the acquisition will expand distribution of its beverage offerings further into the on-premise channel — particularly into bars and nightclubs.

A national poll of U.S. workers conducted by Harris Interactive, Rochester, N.Y., on behalf of Santa Monica, Calif.-based Red Bull North America found that lack of energy is a primary obstacle to productivity in the workplace. In fact, 4 percent of American employees report tiring after just one hour of work, and employed adults between the ages of 18 and 54 are three times more likely than those ages 55 and older to start feeling less productive within the first three hours of their workdays, it reports. 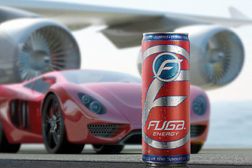 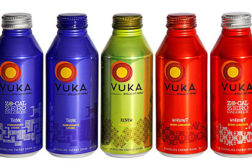 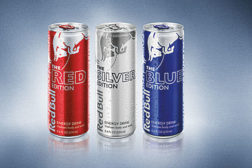 As Farmington Hills, Mich.-based Living Essentials LLC’s 5 Hour Energy brand suggests in its advertising, “that 2:30 feeling” can be difficult for many consumers to overcome. In fact, that mid-afternoon slump, or “post-lunch dip,” is a natural part of humans’ internal clock, which creates the urge to sleep approximately seven hours after waking, according to a 2007 New York Times article.