As health and wellness continues to be a big topic, POM Wonderful released a new campaign showing the benefits of its products. SodaStream built the "Holy Turtle," a 1,000-fot floating unit that collects plastic pollution.

A chain of inspiration

Premium French sparkling wine Le Grand Courtâge and Project Glimmer launched a Rosé It Forward chain of inspiration designed to celebrate strong women who support, encourage, empower and inspire others. Le Grand Courtâge, which also produces the new Tres Chic Rosé, and the nonprofit Project Glimmer are encouraging people to empower the females in their lives with a bundle featuring Le Grand Courtâge, Brut Rosé and/or Tres Chic Rosé, along with a personalized letter from the sender, and a 22k gold-plated bracelet from Project Glimmer bearing the message of “Believe,” “Hope” or “Love.” Le Grand Courtâge will donate 50 percent of every bundle purchased through Dec. 31 to Project Glimmer, which empowers and inspires at-risk young women and girls across the country. Senders and recipients can join the Rosé It Forward movement by sharing inspiration stories on Instagram using the hashtag #RoséItForward and tagging @LeGrandCourtage @TresChicWines.

Nothing to worry about 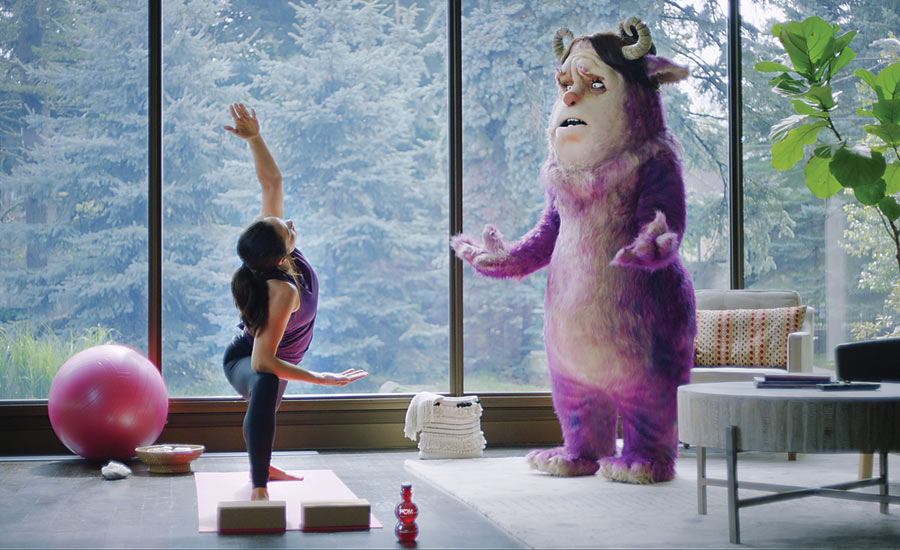 POM Wonderful recently launched a new multimillion-dollar, multi-year integrated marketing campaign starring The Worry Monsters, larger-than-life inner voices of doom who complain bitterly that their once unhealthy and fretful humans have started making healthier choices, like drinking POM Wonderful 100% Juice. An assortment of annoyed and underemployed Worry Monsters offer up new, hilarious scenarios for their humans to fret about, now that they’re living healthier lifestyles that cause them to worry less, the company says. The multifaceted campaign will run on “Jimmy Kimmel Live!,” “The Dr. Oz Show,” and in digital, social, print, on a Times Square billboard and in stores, the company says. 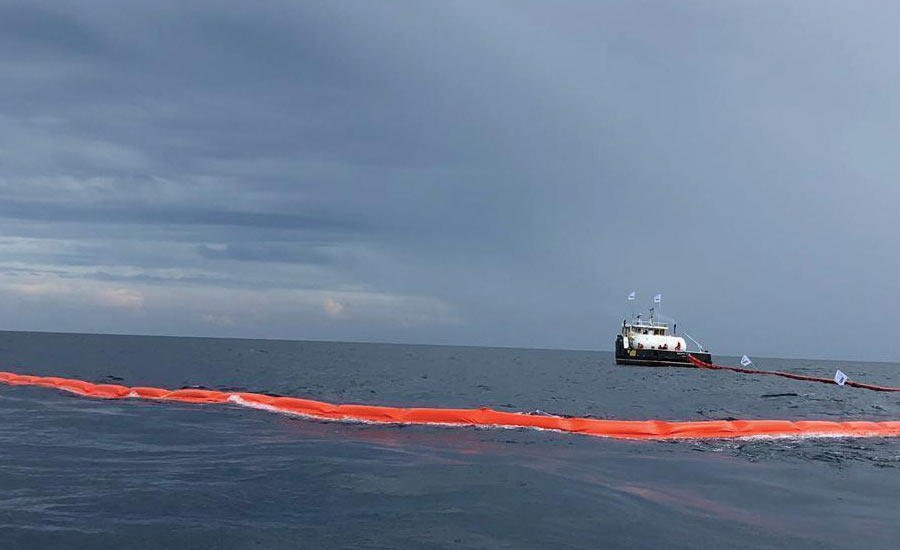 To raise awareness of plastic waste in the ocean, SodaStream International built the “Holy Turtle,” a 1,000-foot floating unit designed to collect plastic pollution from the ocean waters without harming marine life. Taking place off the coast of Roatán, Honduras, the clean-up delegation included 150 SodaStream executives from 45 countries, international environmental specialists, the NGO Plastic Soup Foundation and hundreds of children from several local schools along with Honduran government officials. The plastic collected will be used to create an exhibition to raise awareness and educate consumers around the world.

“The emergence of the coffee experience so closely parallels the historic demand trajectory for premium wines that prime coffee bean harvests from exotic origins are commanding higher prices and more shelf space as consumers seek unique coffee flavors and aromas in a variety of forms. Like grape varieties, the coffee bean develops unique qualities based on the altitudes and soils in which it is cultivated.”

Food Plant of the Future: Building Realistic Sustainability into Food and Beverage Plants