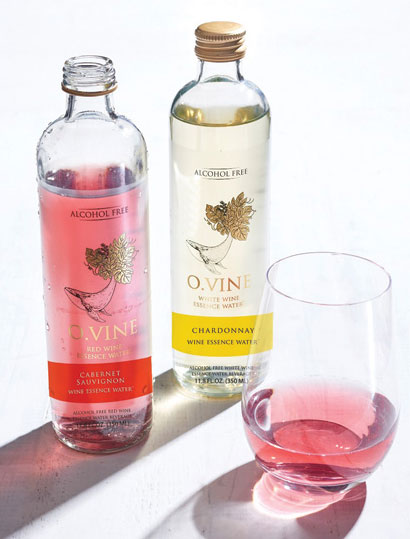 Wine Water Ltd., the parent company of O.Vine Inc., launched Chardonnay and Cabernet Sauvignon-essence water to refresh the “infused water” landscape. The two alcohol-free beverages are comprised of a unique concert of purified water and hidden nutritional benefits of upcycled wine grape residue, the company said in a statement. Introduced at the Summer Fancy Food Show, O.Vine Wine Essence Water is a line of all-natural, non-alcoholic beverages that expresses the spirit of wine and sets new standards for sustainable sourcing as well as innovation, the company says. Free of preservatives and synthetic colors, its natural blush color and healthful ingredients are derived from the essences extracted from red or white wine grape skins and seeds. O.Vine is available in two flavors: Chardonnay and Cabernet. 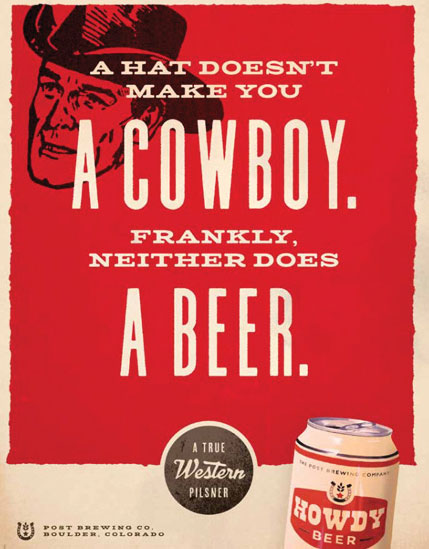