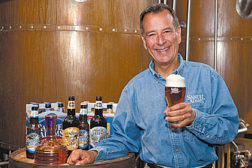 Boston-based The Boston Beer Co. Inc. reported its first quarter 2014 net revenue totaled $183.8 million, an increase of $47.9 million or 35 percent compared with the prior-year period. The company attributes this growth to a 32 percent increase in core shipments. Net income for the first quarter was $8.3 million, an increase of $1.4 million from the first quarter of 2013, also primarily due to shipment increases that were partially offset by increased investments in advertising, promotional and selling expenses, and the impact of a favorable federal income tax settlement. 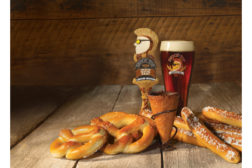 To celebrate National Pretzel Day on April 26, St. Louis-based Anheuser-Busch’s Shock Top brand blended the taste of a cold beer with the taste and smell of a warm, fresh pretzel in its newest limited-edition beer: Shock Top Twisted Pretzel Wheat. The brand will serve the Belgian-style unfiltered wheat at special events nationwide and on draft at select locations for a limited time. 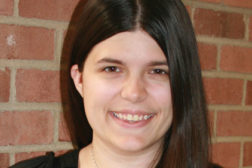 In our increasingly digital world, it makes sense that people have developed digital forms of currency to coincide with Internet and mobile shopping. Bitcoin was the first cryptocurrency to arrive on the financial scene in 2009 and has since increased in popularity. 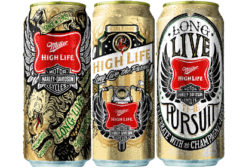 Chicago-based MillerCoors’ Miller High Life brand is returning to the national stage with the debut of TV and print advertising, increased digital and social media engagement, and limited-edition packaging to help consumers of legal drinking age (LDA) discover their own “Pursuit of the High Life.” The brand’s new “I Am Rich” campaign represents the values that matter to today’s millennial beer drinker, the brand says. Through the campaign, Miller High Life will showcase that richness is about how you live your life, not how much money you accumulate. 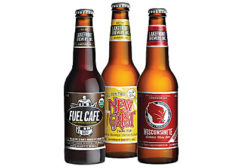 Although it’s common for siblings to attempt to out-compete each other as children, it’s less likely that it will result in a profitable business venture for them as adults. But for brothers Russ and Jim Klisch, what started out as a case of sibling rivalry over who could homebrew the better beer turned into a successful beer business. 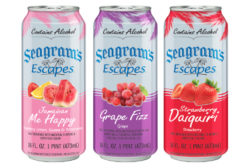 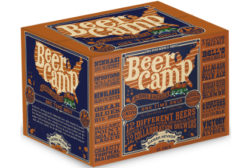 Chico, Calif.-based Sierra Nevada Brewing Co. has invited every one of the more than 2,700 craft breweries across the country to participate in a multi-weekend traveling beer festival this summer. Beer Camp Across America is a celebration for the entire craft beer community, aiming to bring together brewers and their fans, the company says. 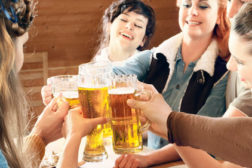 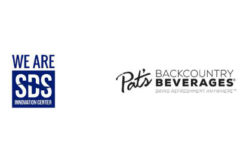 Beer concentrates to enable consumers to carbonate ale at home