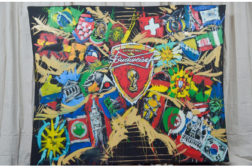 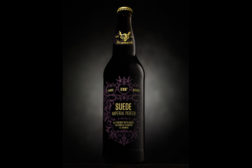 Premium adult beverages are providing momentum to the on-premise channel, according to Chicago-based Technomic Inc.’s 2013 BarTAB Report. Although the channel is slowing overall as consumers control their spending, higher-priced spirits and beers are growing in restaurants and bars, Technomic reports. In 2012, the on-premise channel grew in 0.7 percent in total volume to reach 1.9 billion gallons, and sales rose 3.5 percent to $97.3 billion, it reports. However, Technomic projects there will be slight declines in volume but continued dollar growth in 2013 and 2014.

Los Angeles-based Drinks Americas Holdings Inc.’s Day of the Dead craft beer now is available on-premise at the Walt Disney World Resort in Orlando, Fla. The authentic Mexican beer, which is brewed at Mexican-owned brewery Cerveceria Mexicana, now is part of the beverage lineup at the Mexico Pavilion in Epcot.

For the third year in a row, Milwaukee-based Lakefront Brewery Inc. is celebrating Black Friday with a limited-edition beer. The special brew, Black Friday Imperial India-Style Black Ale, will be available at the brewery on Nov. 29 only. 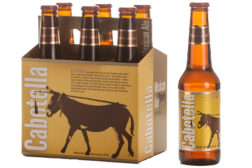 Nationwide on-premise lager sales down in quarter
No Comments

On-premise ale and cider sales were on the rise in the third quarter of 2013, reports Restaurant Sciences LLC, Newton, Mass. Ale sales grew 2 percent and cider sales grew 39 percent compared with the prior-year period, it reports. Comparatively, nationwide on-premise lager sales were down 7 percent compared with the third quarter of 2012, it adds. 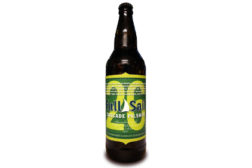 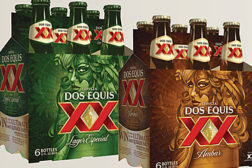 Heineken USA introduced limited-edition Masquerade packaging for its Dos Equis Lager and Dos Equis Ambar brands as part of its Masquerade program for the fall season.