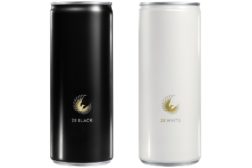 After launching acai-infused energy drinks 28Black and 28White in Germany in 2008, Calidris 28 AG has launched the products in the United States. 28Black and 28White are lightly carbonated, all-natural and do not include taurine, artificial flavors or preservatives. 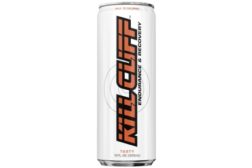 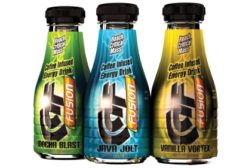 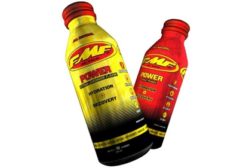 Beverage Beat: In search of acceptance and understanding 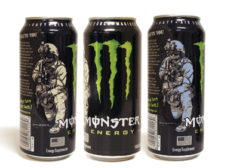 Although energy drinks were not immune from the effects of the economy, the category has shown its ability to grow in sales. Energy drink sales increased 14 percent to more than $5.9 billion in sales for the 52 weeks ending June 12 in supermarkets, drug stores, gas and convenience stores and mass merchandise outlets, excluding Walmart, according to SymphonyIRI Group, Chicago. The energy shots category also posted strong numbers with a 31.6 percent increase generating $1 billion in sales during the same time period. 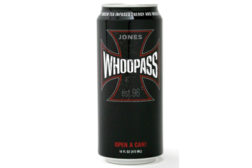 Energy drink sales get a jolt

Sales of energy drinks have taken on the energy of its products compared to a year ago. The energy drinks category increased 15.7 percent for $6.9 billion in sales, according to SymphonyIRI Group, Chicago, for the 52 weeks ending May 15 in U.S. supermarkets, drug stores, gas and convenience stores and mass merchandise outlets, excluding Wal-Mart.

Following a rather lackluster 2009, when new beverage introductions plummeted nearly by half, the number of new beverages appearing on U.S. store shelves increased slightly in 2010.