Celebrating its 190th anniversary, the family owned and operated D.G. Yuengling & Son Inc. announced its first-ever beer collaboration with chocolate brand Hershey’s. Beer and chocolate fans can experience the smooth, rich taste of Yuengling Hershey’s Chocolate Porter just in time for the fall season and upcoming holidays, the company says. This is the first time the Hershey’s ingredient will be used in alcohol, so fans won’t want to miss the opportunity to try this limited-edition beer, which is only available on draft in select markets while supplies last, the company says. 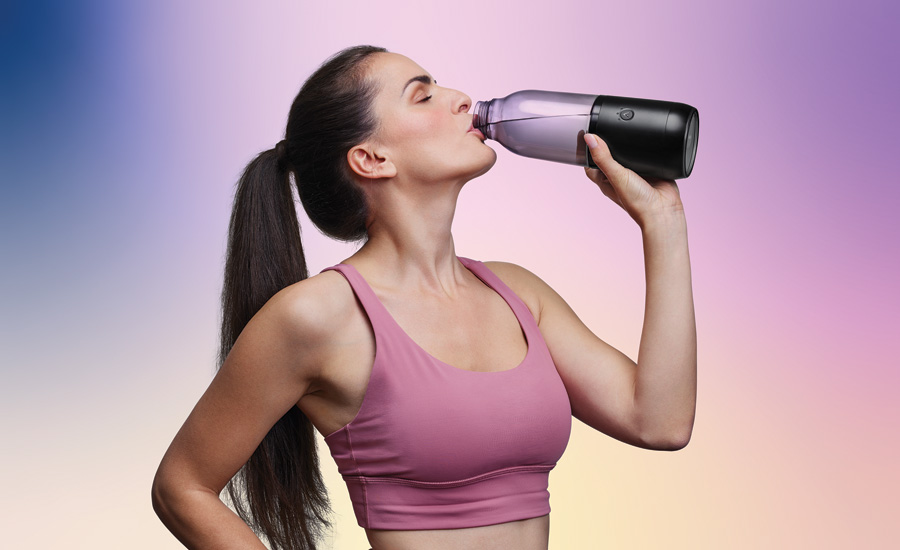 As consumers strive to increase their hydration intake, LifeFuels is making that process a little easier. The smart nutrition bottle integrates a three-part hydration system: the Bottle, FuelPods and the LifeFuels App. The bottle holds three FuelPods and dispenses flavor and nutrients with the push of a button, while the FuelPods are designed to turn water into a drink packed with flavors like Peach, Lemon Lime and Blackberry Acai, that dispenses as many as 30 drinks and reduces the need for disposable single-use plastic bottles, the company says. The app enables consumers to monitor hydration, dispense the FuelPod, adjust the taste and more.

A Hall of Fame whiskey 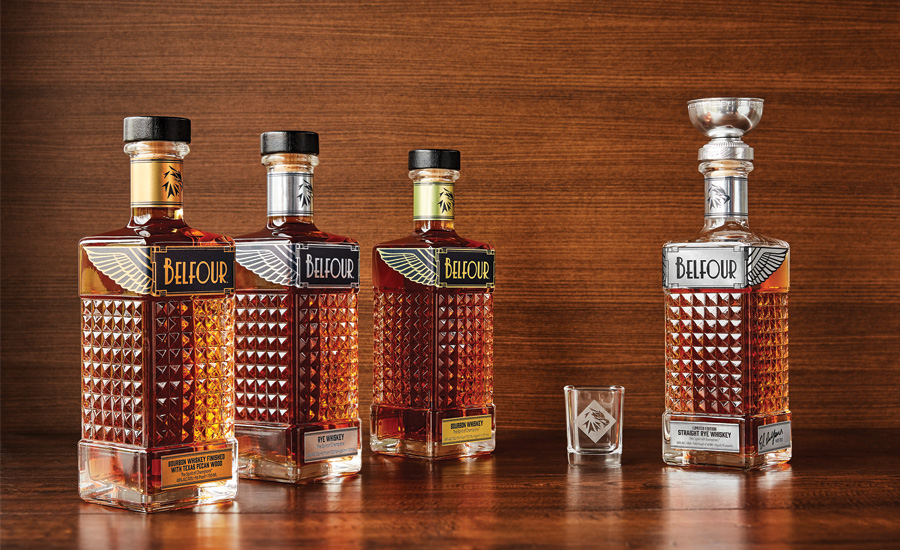 Belfour Spirits launched its ultra-premium whiskey brand and family of products, The Spirit of Champions. Ed Belfour, a Hockey Hall of Famer and Stanley Cup winner, teamed up with his son Dayn, 30, and daughter Reaghan, 27, to translate the Olympian’s on-ice intensity into a new passion: hand-crafting spirits with unique character for whiskey aficionados and cocktail enthusiasts, the company says. For the past five years, the Belfour family has been working to produce a whiskey worthy of a championship, the company says. Packaged in a 1920s-inspired, decanter-like bottle, the bottle features a pattern that resembles cut crystal. “There are a lucky few who do what they love, not once in a lifetime, but twice,” said Ed Belfour, president and chief executive officer of Belfour Spirits, who retired in 2008 after 21 years of playing professional hockey, in a statement. “For me, this is the perfect career, post hockey. There are so many similarities in this business to the sport — the competition, the art of distilling, the creativity in barrel selection, the dedication required, the camaraderie of the team. I feel blessed to work alongside my family and work to build what I hope is a second legacy for the Belfour name.” 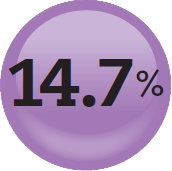 The plant-based market is booming. Introduction of new products with plant-based proteins grew 14.7 percent, while animal protein grew 7.5 percent. The plant-based milk category has grown 3.1 percent during the past year, while dairy milk sales have gone down about 5 percent.