A little bit of larceny

Larceny Kentucky Straight Bourbon Whiskey launched a new augmented reality app: “Unlock the Rickhouse.” Available to download on the Apple Store and Google Play through Dec. 31, consumers can explore the rickhouses to search for a prize-winning “Fitzgerald barrel” and learn more about the Larcency Bourbon story and potentially win daily prizes such as a Larceny mini barrel shot glass, magnet or guitar. The app was inspired by the history of John E. Fitzgerald, who as a treasury agent in the late 1800s and early 1900s was one of the only people legally allowed to carry the keys to the barrel storage rickhouses, the company explains. Fitzgerald often used his rickhouse keys to gain access to bourbon barrels for himself. This act of larceny led to the creation of the Larceny brand and was the inspiration for the custom app. Each tap of a rickhouse gains fans one entry for the chance to win the grand prize of $10,000, the company says.

With flavor innovation inspired by the ancient ritual of serving Moroccan Mint Tea, Atay Ice Tea features organic lemon and spicy ginger that work together to cleanse, promote digestive health and fight inflammation, the company says. Each bottle of Cleansing Spicy Lemon Ginger Tea boasts 138 mg of naturally derived caffeine that delivers the energy boost of coffee, with the added benefit of natural ingredients, it adds. The Moroccan-inspired beverage is brewed with green tea and natural ingredients. 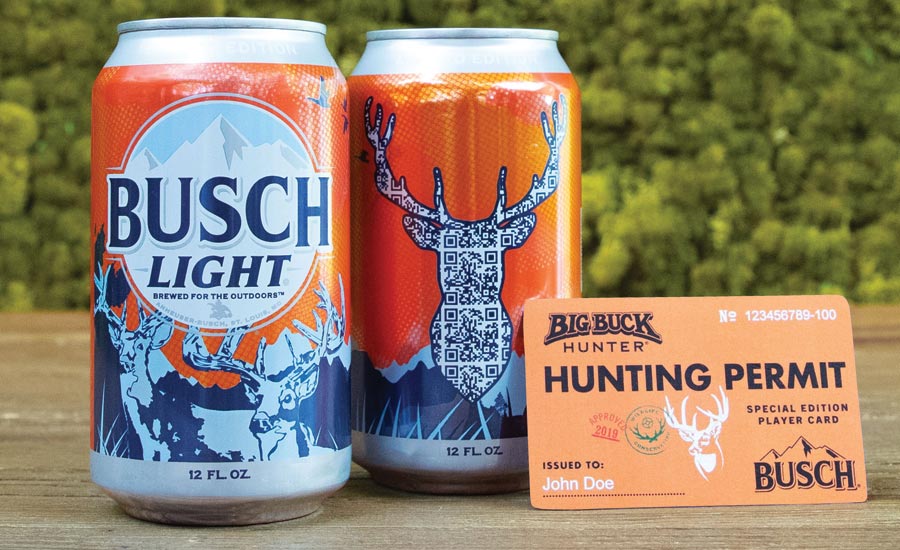 Busch Beer and Big Buck Hunter are teaming up to support wildlife conservation. The partnership gives hunters and non-hunters alike the chance to help raise funds and awareness for this issue, the companies say. Consumers can purchase the new Busch Big Buck Hunter Permit on BigBuckHunter.com for $5, with all proceeds benefiting the National Forest Foundation (NFF). The Busch x Big Buck Hunter partnership includes an on-pack promotion, with six types of specially marked Busch and Busch Light x Buck Hunter packs unlocking a smartphone-powered augmented reality game. Every time Busch fans play and post their scores to social media, Busch will donate $1 to the NFF. On National Hunting and Fishing Day (Sept. 28), each share resulted in a $2 donation to help protect America’s great outdoors. 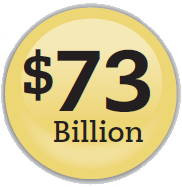 During the past 40 years, the baby boomer generation has had a major impact on the continued growth of the U.S. wine industry with domestic table wine sales at $73 billion, 3 percent higher than the prior-year period. Yet, as this generation shrinks, Generation X (ages 37-52) is a key demographic that should not be overlooked by beverage marketers, experts say.