Retailers are afforded the ease of production and shipping, which has enabled them to participate in emerging beverage trends very quickly, says Aga Jarzabek, research associate at Euromonitor International, Chicago.

In the past, retailers typically stuck to launching products in the large, established categories, notes Gary Hemphill, managing director of research for New York-based BMC. “Because much of refreshment beverage growth is happening in smaller niche segments, retailers are embracing them,” he says.

In the beverage market, data shows that private label has experienced great success in the bottled water category. In fact, during the 52 weeks ending Oct. 6, private label comprised a quarter of the dollar share of the bottled water category, according to multi-outlet data provided by Chicago-based market research firm Information Resources Inc. (IRI).

Another emerging category for private-label beverages is single-cup coffee. Private label has grown its share of this segment because it provides quality at a lower price point, Euromonitor’s Jarzabek says.

Arguably, the wine segment may offer the best potential for private-label growth, according to BMC’s report. “Supermarkets and mass merchandisers account for more than one-third of all wine sales in the United States and these are prime channels for private label,” it states. “As wine sales in these outlets expand, there has been a subsequent increase in retailers offering their own lines.”

“Trader Joe’s and Costco are great examples where retailers have curated a selection of wines that their shoppers appreciate,” says Mark McKeown, vice president and principal of IRI. “And with Costco, they have achieved this with spirits as well.”

Similarly, Aldi has demonstrated the potential of private-label spirits, according to Mintel’s January report titled “Private Label Food and Drink Trends.” Although it isn’t available in the United States yet, Aldi’s line of spirits has been popular in the United Kingdom and Europe, winning 77 awards in 2017, the report states.

Although craft beer has gained significant popularity, fewer retailers have entered that category, according to experts.

“Beer has been the outlier, yet I predict that the craft beer/brewpub movement has persuaded consumers that a retailer (brewpub) can curate a high-quality beer,” IRI’s McKeown says. “[I think] we will see similar trends for beer as we have seen with wine for those retailers who receive credit from their shoppers for high-value and quality products.”

In addition to investing in new and emerging categories, retailers have the ability to quickly adapt to packaging trends, Euromonitor’s Jarzabek says.

In fact, in February, Bentonville, Ark.-based Walmart announced a commitment to reduce its private-label plastic waste, leveraging more than 30,000 of its SKUs. The company plans to work with U.S. private-label suppliers to achieve the following private-label goals:

The industry should expect to see a similar approach from other retailers, IRI’s McKeown says.

“It may be quicker and more effective for retailers to accomplish this with their private brands, rather than try to persuade thousands of manufacturer brands to make the change,” he explains. “Innovation in private brands is expanding to include areas beyond ingredients — packaging being a key area that provides tangible benefits to the consumer and retailer.”

Although retailers are quick on their feet in responding to industry trends, private label still faces the challenge of consumer trial. 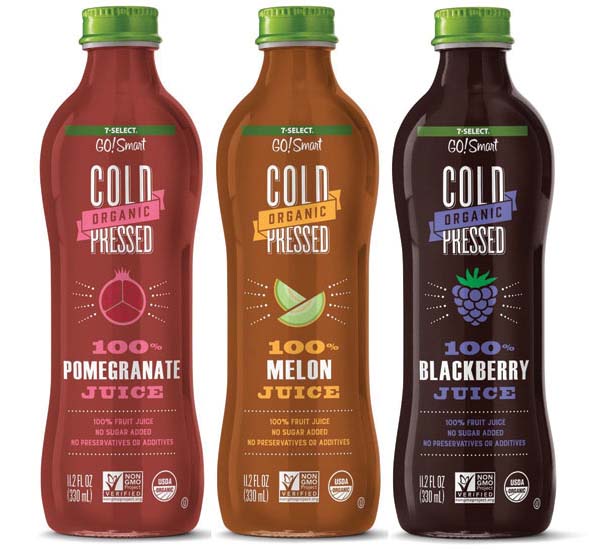 According to Mintel’s January “Private Label Food and Drink Trends” report, nearly two-thirds of surveyed consumers have not increased their purchase of private-label brands compared with a year ago. Strengthened consumer confidence and a rise in disposable income have resulted in consumers being more likely to spend more rather than save money on a perceived lower-quality product, the report states. However, a number of retailers have experienced success with their private-label offerings, indicating that trial could be the barrier to growth, it notes.

Half of consumers say that improved store-brand quality would interest them, Mintel’s report states. Therefore, to encourage trial, retailers should better communicate product quality on product packaging and through sampling stations, the report suggests.

Another retailer strategy is building store-brand loyalty. This shift in strategy from margin to loyalty encourages consumers to gain trust in a private-label brand in the perimeter of the store (the dairy, meat, bread and produce sections), IRI’s McKeown explains. When consumers are familiar with and trust a store brand, they’re more willing to try it in the beverage aisle, he says. BI

What’s in store for private label