Tippsy launched its self-titled Sake Box that is aimed at educating consumers on the different styles and flavors of sake. Meanwhile, Bulletproof coffee and Budweiser teamed up for sports event.

To help consumers on the hunt for various varietals of sake fresh from Japan, Tippsy is bringing premium sake direct to U.S. consumers via a storefront and monthly sake subscription club. On Tippsy’s site, which features more than 200 premium SKUs ranging from light and dry, light and sweet, rich and dry, and rich and sweet, consumers can search visual metrics showing taste profiles that are well designed and easy to digest, the company says. The Tippsy Sake Box is aimed at educating consumers on the different styles and flavors of sake with monthly shipments of three distinct 10-ounce bottles, complete with tasting cards, spotlighting sake’s reputation as a versatile drink for any occasion, it says. 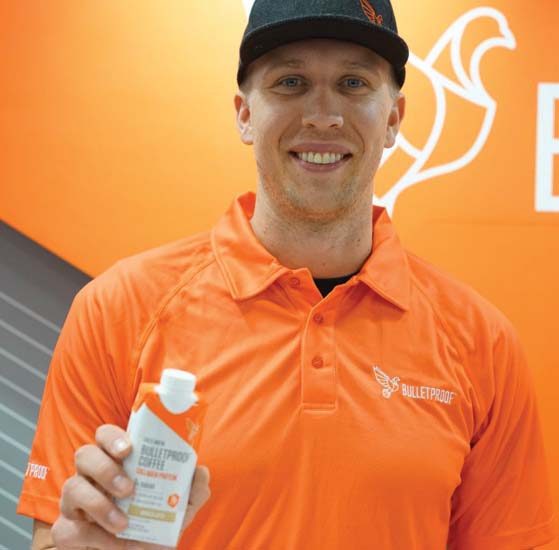 Bulletproof Coffee has teamed up with Super Bowl LII MVP Nick Foles to help consumers increase focus, perform better and live stronger. The Jacksonville Jaguars quarterback first became a fan of Bulletproof in 2015 when a friend introduced him to a few of the products, he says. “Everything I do off-the-field helps with my preparation on-the-field. I notice a tangible and positive difference in how I perform when I use Bulletproof products,” Foles said in a statement. “I’ve been making hundreds of cups of Bulletproof Coffee for teammates and coaches for years now, and have turned them into loyal fans of the brand, because they, too, felt a difference in their physical and mental well-being.” 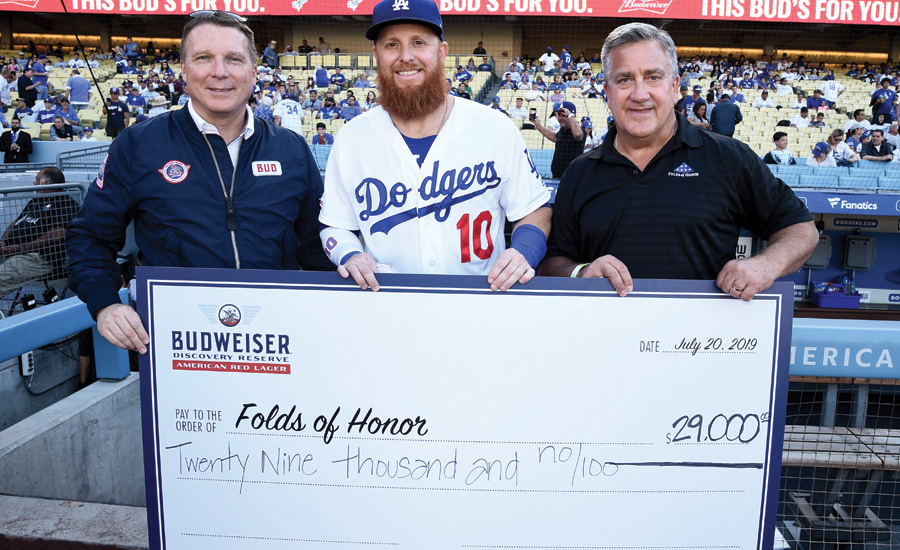 Budweiser and former NASA Astronaut and Air Force veteran Terry Virts celebrated the 50th anniversary of the Moon Landing (July 20, 1969) by throwing out the first pitch at Dodger Stadium. He also presented a $29,000 check to Rocky Sickmann of the Folds of Honor Foundation on behalf of Budweiser. This year, Budweiser debuted a new Discovery Reserve American Red Lager, a limited-edition beer inspired by the determination of the American spirit and based on an archival Budweiser recipe from the time of the Apollo Moon missions. The brand will donate $1 to the Folds of Honor Foundation for every case sold of Budweiser Discovery Reserve.