With the heat of summer here, actor Ted Danson and “Saturday Night Live” comedian Cecily Strong anchor Smirnoff’s latest TV commercial in which each try to outdo the other playfully “oohing” and “ahhing” over three new variants in the Smirnoff Zero Sugar Infusions lineup. The duo tout the vodka’s zero sugar, great taste attributes while bringing to life all the fun and flavor the new varietals can bring to consumers wanting a sugar-free cocktail option without sacrificing taste, according to the company. Smirnoff Zero Sugar Infusions are available nationwide in three flavors: Cucumber & Lime, Watermelon & Mint, and Strawberry & Rose.

A permanent part of history 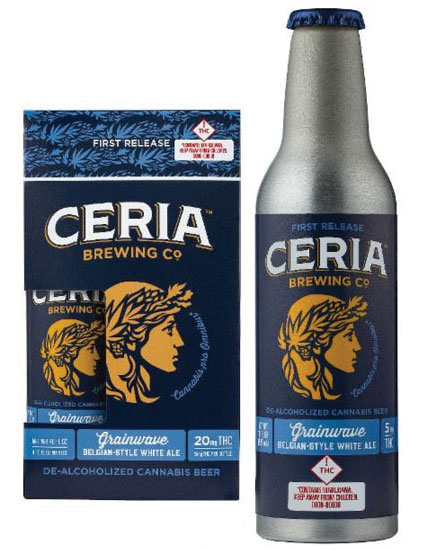 When former Blue Moon Brewing Co. Brewmaster Keith Villa retired from Coors after 32 years, he dreamed of making Colorado beer history with the state’s first THC-infused craft beer. After a year in development, CERIA Brewing Co. released a dealcoholized cannabis beer. The Belgian-style White Ale called Grainwave, sold out within its first four hours, and now is available in 132 dispensaries statewide, the company says. Along with expansion, the CERIA four-pack now is part of a permanent collection at the History Colorado Center, Denver’s state history museum collecting, documenting and preserving items related to Colorado’s historic 2012 decision to legalize the recreational consumption of marijuana. Through August 2020, the museum also is featuring Beer Here! Brewing the New West, a comprehensive exhibition tracking Colorado’s cultural and economic changes through the evolution of its beer industry. 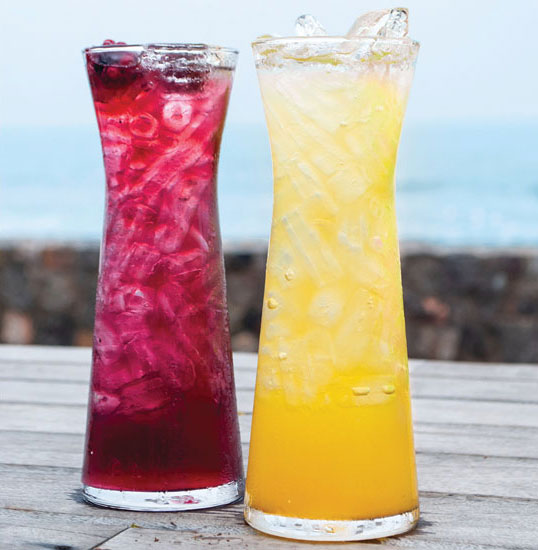 Inspired by traditional agua frescas, S&D Coffee & Tea introduced a new portfolio of infused beverages. The new line features eight varieties made with real fruit juice, real cane sugar and natural flavors, the company says. Non-carbonated and caffeine-free, the infused beverages align with the latest demands for lighter refreshment in a variety of flavors, including Black Cherry Citrus, Blackberry Lemonade, Ginger Pear and Orange Passionfruit, a reduced-sugar varietal, the company says. “While today’s consumers are more health-conscious and seek a better beverage experience, they also want flavorful options aside from plain water,” said Helen Griffith, vice president of marketing at S&D Coffee & Tea, in a statement. “That’s where infused beverages come in. The new line of S&D Infused Beverages is the first of many new products that go beyond our coffee and tea offerings.”