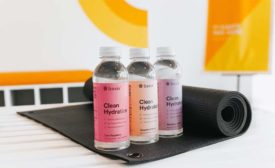 Denver Bodega launched Basis, a line of high-electrolyte drinks with 4 grams of sugar and a touch of monk fruit, the company says. 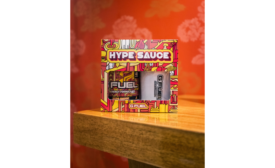 HYPE SAUCE will be available through company’s website
No Comments 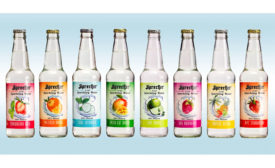 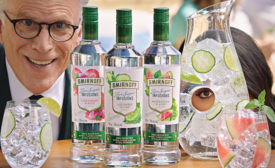 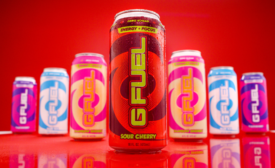 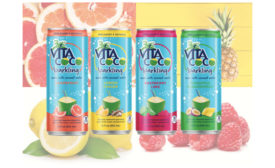 Hybrid beverages becoming a new trend
Taylor Karg
No Comments
As consumers are shifting away from sugary alternatives, they are beginning to venture into the land of plant waters, experts say.
Read More

The Coca-Cola Co., Atlanta, reported strong third-quarter and year-to-date 2012 results, with solid volume and revenue growth and continued volume and value share gains in total non-alcohol ready-to-drink (NARTD) beverages, as well as across nearly every beverage category in which the company competes.