Los Angeles-based Rosa Foods, the makers of Soylent, announced that two of its ready-to-drink flavors — Cacao and Cafe Vanilla — will now be offered in an 11-ounce Tetra Pak, as part of a four-count multipack. The new packaging will retail in both Walmart and Target, which will enable the brand to reach the masses at thousands of Walmart and Target locations, the company says.

Brand to launch in Hong Kong and Macau
No Comments 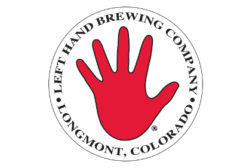 This September, Left Hand Brewing Co., Longmont, Colo., will expand its craft beer supply across the United Kingdom with distribution partner James Clay, a U.K.-based importer and distributor of craft beer with 25 years of experience. In addition, Left Hand named Sharona Selby as its first on-site, international brewery representative to represent the brand in the U.K. market. 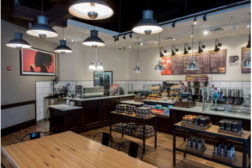 Dematic, Grand Rapids, Mich., announced that it is expanding its West Coast operations to address customers' needs to continue to localize distribution and deliver goods more cost and time efficiently to consumers. Pat Fitzpatrick was appointed as general manager to lead the Western expansion efforts. In his new role, he is responsible for managing the sales and engineering efforts in California, Oregon, Washington, Idaho, Nevada, Arizona, Alaska and Hawaii. The company also is adding 10-20 engineers and support jobs at its new office located in Orange, Calif. 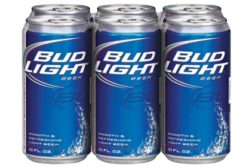 No Comments
The Campbell Soup Co., Camden, N.J., expanded its V8 franchise with the announcement of V8 V-Fusion + Energy drinks and V8 Energy Shots. Each beverage provides one combined serving of vegetables and fruit as well as a natural energy boost from green tea extract, the company said.
Read More