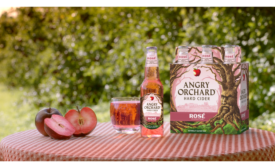 This spring, Angry Orchard, a brand of Boston-based The Boston Beer Co., is giving legal-drinking-age consumers a new and choice: Angry Orchard Rosé hard cider. Made with a blend of apples including rare red-flesh apples from France, Angry Orchard Rosé delivers the crisp and refreshing qualities of hard cider with a rosy color and floral aroma, the company says. 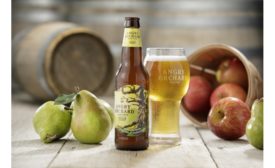 Angry Orchard, a brand of The Boston Beer Co., announced the nationwide release of Angry Orchard Pear, a hard fruit cider made with apples and pears. 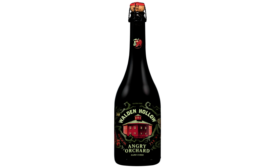 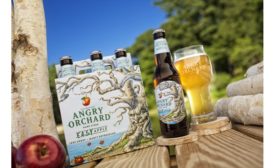 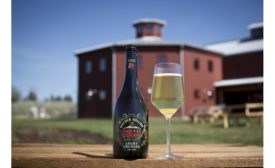 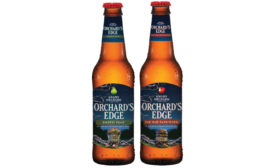 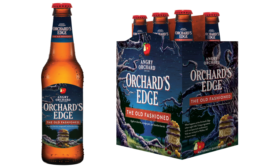 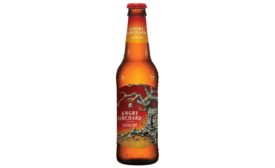 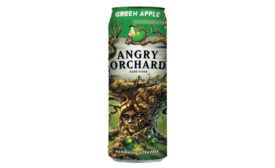