SodaStream International Ltd., Airport City, Israel, announced a commitment to shift its focus toward health and wellness and highlighting the importance of hydration in a healthy and active lifestyle. 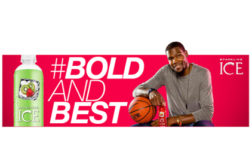 Sparkling Ice, a brand of Preston, Wash.-based TalkingRain Beverage Co., announced the launch of a new advertising campaign featuring Oklahoma City Thunder forward and 2014 NBA MVP Kevin Durant. “The Bold and the Best,” which is part of a recently announced partnership initiated by Durant, celebrates Durant’s career, both on and off the court, as part of an advertisement for one of the fastest-growing beverage brands in the United States, the company says. 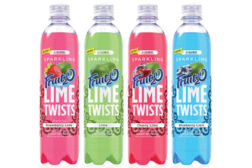 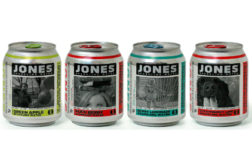 In response to consumer demands for healthier products, Jones Soda Co. ventured past the carbonated soft drinks category and entered the sparkling water category with the launch of its new Jones Sparkling Water line. 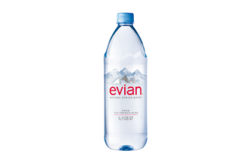 For decades, consumers have strived to live by the unofficial rule of drinking eight glasses of water a day. Although this mantra is well-known throughout the United States, many consumers don’t drink as much water as they should. However, that has begun to change in recent months. 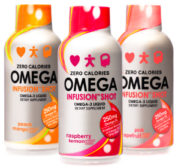 The bottled water industry is efficient when it comes to both calories and water use, according to a new infographic released by the International Bottled Water Association (IBWA), Alexandria, Va. Consumers can cut billions of calories by choosing bottled water instead of another packaged drink and support an industry that uses little water, it says. 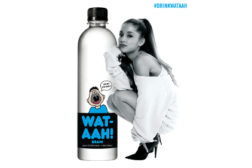 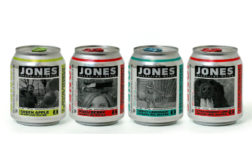 Jones Soda Co., Seattle, released its new Jones Sparkling Water line in response to consumer demand for healthier products. The sparkling waters are made with only water and natural flavors and do not contain any added sweeteners, colors or artificial preservatives. 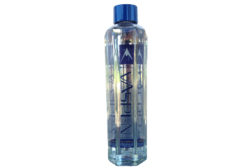