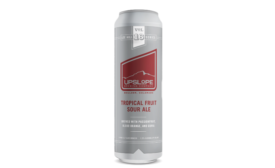 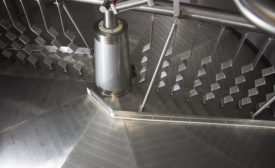 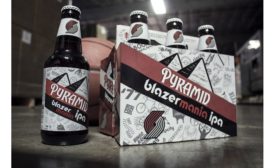 Pyramid Brewing Co. introduced a beer for the NBA’s Trail Blazers and its fans as they embrace the start of the regular season. 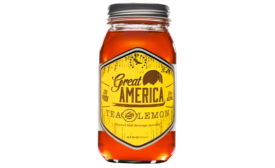 Great America, a specialty flavored malt beverage brand of Stout Brewing Co., expanded its portfolio with the addition of a new seasonal flavor: Tea with Lemon. 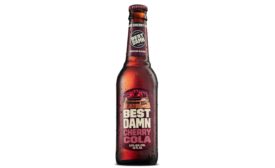 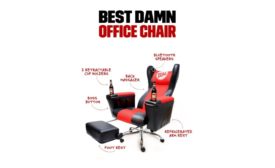 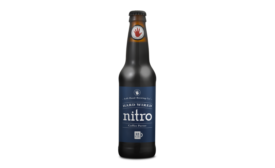 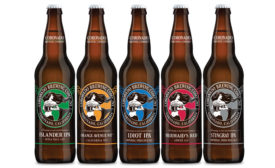 Coronado Brewing Co., Coronado, Calif., has been working to increase the efficiency and capacity of its brewery during the past few months. The current brewery will be expanding its capacity to 65,000 barrels due to its multi-million dollar renovation plan including the addition of four 240-barrel fermenters at the end of August, the company says. In addition to the fermenters, the brewery has been adding and upgrading some key components to help increase efficiency, it adds. 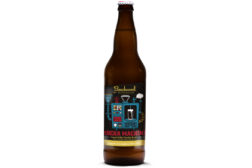