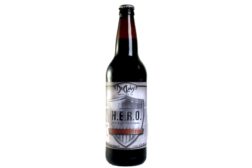 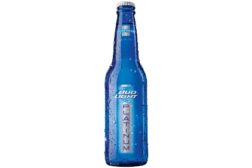 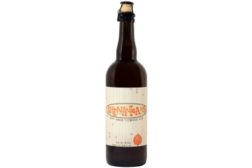 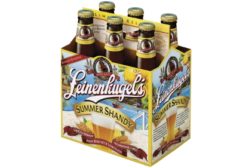 Jacob Leinenkugel Brewing Co., Chippewa Falls, Wis., a subsidiary of MillerCoors’ Tenth and Blake Brewing Co., is celebrating its 145th birthday by taking its craft beer portfolio on a cross-country tour this summer. 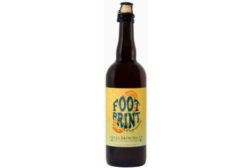 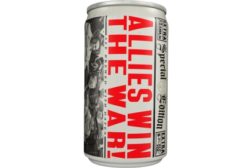 Brewmasters for 21st Amendment Brewery and Ninkasi Brewing Co. joined forces to create an ale that features ingredients from each brewer’s local region. 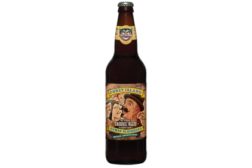 Consumers continue to turn to coffee as one of their many sources of caffeine. Steady growth could be found in coffee segments such as ground coffee, which posted an increase of 1.2 percent with more than $2.4 billion in sales in food...