Although the pandemic has influenced supermarket performance on multiple fronts, the channel has remained healthy for the most part, according to experts. The beverage market’s performance in the channel remains steady, while current conditions have prompted many supermarkets to adopt digital/online shopping options that likely will carry into the long term.

For 2020, the market had a growth rate for the year of 0.5 percent, which is only slightly less than the U.S. annualized market size growth of 0.6 percent from 2015–2020, meaning it has actually increased faster than the economy and other retail segments overall.

“The spike in channel sales is primarily attributable to pandemic-induced consumer demand,” he says. “Brands and manufacturers should prepare for grocery demand to climb down somewhat in 2021 once lockdown restrictions are eased and life returns to a degree of normalcy.”

A high-level look at some beverage categories reveals positive performance as of late.

Aga Jarzabek, research associate at Euromonitor, notes that beverages such as bottled water, carbonates, juice, coffee and tea saw spikes in growth over the period of stockpiling as consumers prepared for a long lockdown.

“Some beverage categories saw an additional boost as consumers sought them out for their health effects,” she says. “100 percent juice and orange juice in particular saw a performance turnaround due to their vitamin C content and immunity-boosting effects.” 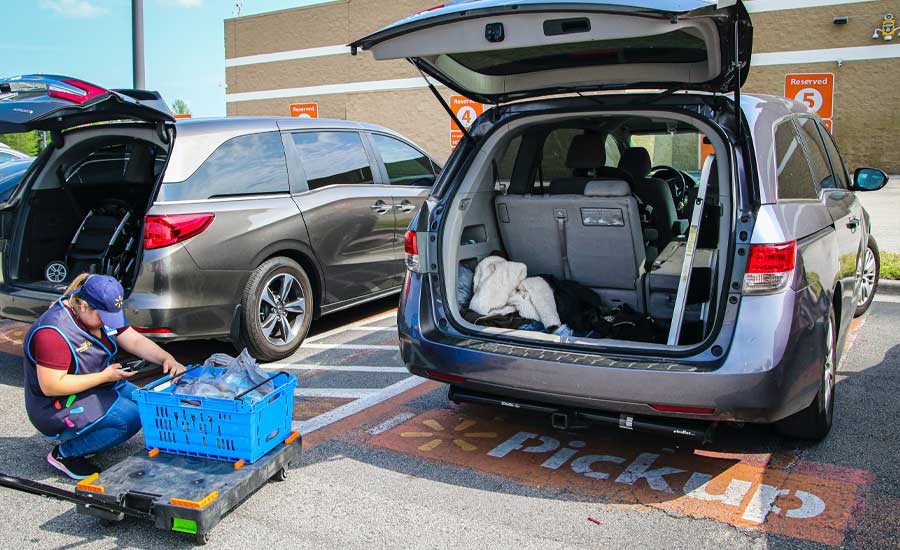 Nielsen data showed that in dollar sales, fruit drinks and fruit juices were up 10.8 and 12.7 percent, respectively, for the 52 weeks ending Nov. 21, compared with the previous year. Probiotic drinks were up 2.9 percent for the same time period.

Euromonitor’s Jarzabek notes that sports drinks also were in high demand because of their hydrating benefits with many consumers buying them to prepare for possible periods of illness.

According to data released in November by Chicago-based IRI Worldwide (IRI), year-to-date alcohol sales were up $4 billion (21 percent) in the supermarket channel, compared with $8 billion (17 percent) across all channels.

On the contrary, Euromonitor’s Jarzabek says that convenience-skewed beverages performed the worst this year in the supermarket channel, with energy drinks and ready-to-drink (RTD) coffee seeing most of their sales go through convenience locations.

Although the supermarket channel’s value sales reflect a year of growth,  Statista notes that COVID-19 has had an impact on supermarket store visits. For example, year-over-year growth in Wegmans' monthly visits in April 2020 was down by 33.8 percent and Kroger’s were down 13.7 percent.

Euromonitor’s Parker says that this likely is because of the rise of online grocery.

“When COVID-19 forced much of the population out of the public space and away from physical stores, consumers quickly shifted to online methods of grocery shopping,” he says. “Delivery and curbside pickup services have seen widespread adoption across the supermarket channel and are expected to remain in-demand for consumers beyond the pandemic.”

He also notes that consumers limiting touch in stores is driving retailers to expand contactless options.

“Some, like Kroger, have developed and launched their own programs (Kroger Pay), which link to customer loyalty rewards,” he says. “Many others have opted to accept third-party mobile payment services like Apple Pay or Google Pay to ensure they do not miss out on shoppers within those payment ecosystems.” 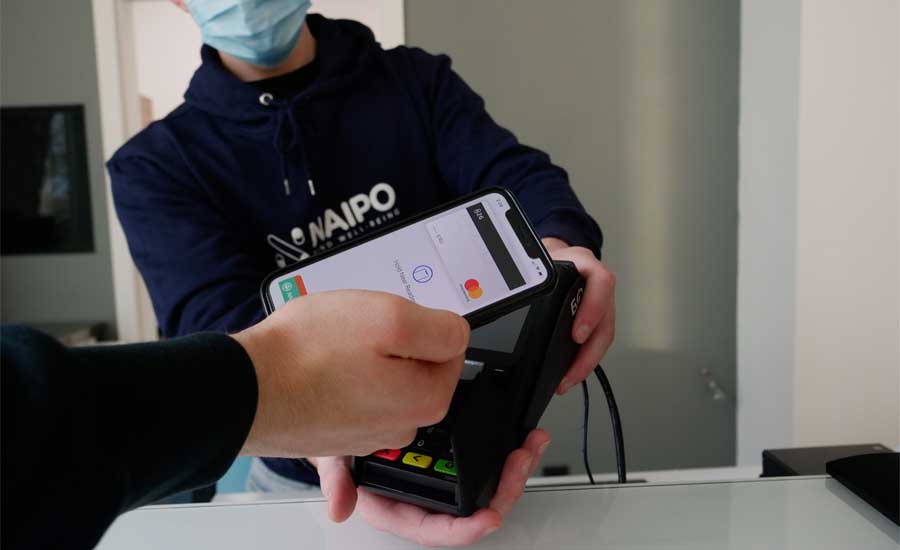 “The size of traditional grocery stores and the complexity of product assortments make technologies like this financially impractical to implement at most supermarkets, but nevertheless, we expect retailers to prioritize innovation around contactless shopping at each stage of the customer journey,” he says.

Austin Smith, owner at POLA Marketing, New Orleans, says that another issue of digital adoption among supermarkets is that those implementing these capital expenditures in the supermarket realm tend to be of the Baby Boomer generation. He says this can slow adoption of not only eCommerce options, but also of digital marketing strategies.

“Most supermarkets don’t know how to track customers from in-store to online properly. And if they do, there is a very high chance that they are not doing it,” he says.

As a result, Smith projects supermarkets that fail to understand how their digital footprint can drive revenue will not be here in three years, and if they are, they likely will not be thriving.

“Retailers should know that having an open line of communication via SMS (text message marketing) can increase basket ring by 4 percent as well as the number of times a shopper visits your store each month,” he says.

Euromonitor’s Parker adds that the key to success for supermarkets looking to 2021 and beyond will be in building robust online offerings.

“There is no doubt that the pandemic has shifted the consumer mindset toward adopting contactless methods of grocery shopping. Many consumers who may not have experienced grocery delivery prior to the pandemic will now expect this service to be an option at their local supermarket,” he says. “As such, retailers should prepare for sustained demand in online grocery and, perhaps more importantly, expect their competitors to enhance their own offerings.”

Euromonitor’s Parker says that despite investing heavily in eCommerce, supermarkets could have a tough time keeping pace with heavyweights like Amazon and Walmart and their competitive prices and same-day delivery. Jarzabek adds that supermarkets will need to continuously grow their online offering as they look beyond the pandemic.

“It is imperative that retailers keep pace with these evolved expectations and find new ways to serve customers across multiple channels,” she says. “Going forward, it is likely consumers will engage with a mix of online and offline activities when it comes to grocery shopping, rather than exclusively participating in one or the other.”

According to a study titled “eGrocery’s New Reality: The Pandemic’s Lasting Impact on U.S. Grocery Shopping Behavior” from eCommerce specialist Mercatus and research firm Incisiv, online grocery’s percentage of the total grocery market share is slated to account for 10.2 percent in 2020, up from 3.4 percent in 2019. The study also notes that online grocery is projected to swell to 21.5 percent of total U.S. grocery sales by 2025.

POLA Marketing’s Smith concludes: “If 2020 has taught us anything, it is this: the companies who spent time pre-COVID cultivating their online presence and attracting ideal customers won in 2020. They didn’t just get lucky; they were prepared.”