Debuting in early July with a separate six-bottle series for the United States and Canada, the new labels conveyed “the spirit of resilience that has emerged during the coronavirus crisis,” the company said in a statement. Consumer-submitted photographs featured on the labels include a rainbow mural thanking essential workers, chalk art proclaiming that “We’re All In This Together,” and landmarks like Seattle’s Space Needle and Toronto’s CN Tower beaming messages of solidarity through banners and night-lighting.

“In many ways, the current pandemic has brought out the best in people, from lawn signs supporting essential workers to artists whose expressions of encouragement have appeared in their communities and on social media,” said Maisie Antoniello, vice president of marketing at Jones Soda, in a statement. “Our team quickly realized that our bottles provide a perfect canvas to spread those positive messages even further, and that’s how our ‘Messages of Hope’ collection was born: every image in the series is a symbol of hope, strength and unity as we face this global health crisis together.”

The series joins other themed bottles produced by Jones Soda during the past decade, including a metallic skateboard label released earlier this year on the company’s top-selling Berry Lemonade flavor and a Pride Edition collection issued in 2019. 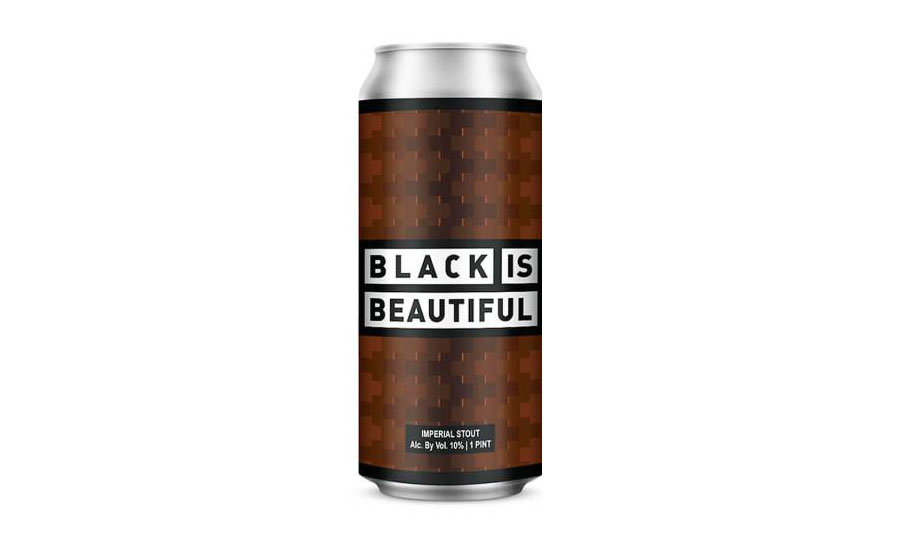 Urban South Brewery is participating in the Black is Beautiful initiative, which was spearheaded by Weathered Souls Brewing Co., invites brewers to use the base stout beer recipe provided with their own twist. The initiative brings awareness to injustices many people of color face, the company says. Urban South’s Black is Beautiful creation was released to the public in early July, with 100 percent of the proceeds donated to the New Orleans’ Youth Empowerment Project. 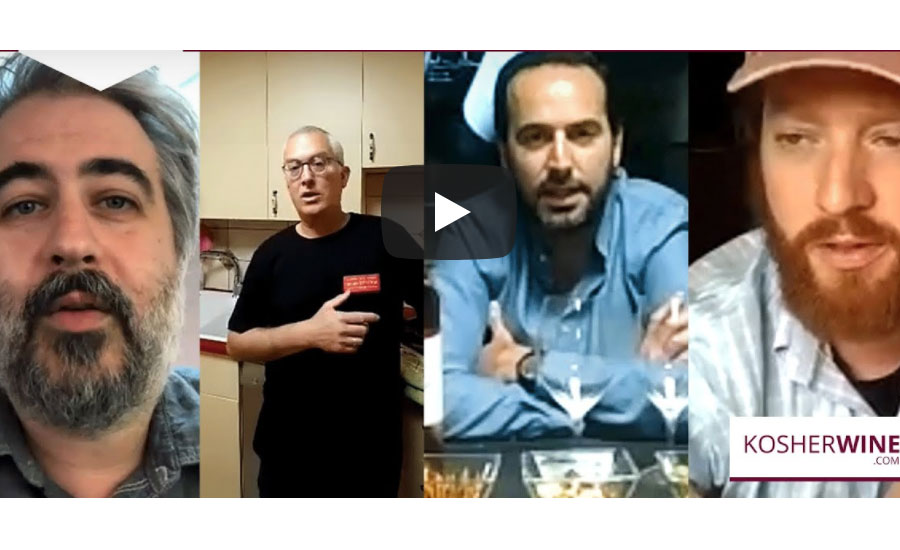 Wine for the show

May though July, novices and oenophiles alike enjoyed the Kosherwine.com and Israeli Wine Producers Association (IWPA) Live-Streamed Wine Events, a 24-part series that featured tours of Shiloh Winery with winemaker Amichai Lurie; wine tasting with Illana Ben-Zaken of Castel Winery; a live cooking class with celebrity chef Avner Guzman, and more. Viewers could purchase Sampler Sets from wineries at a discount price to taste along with the experts or enjoy afterwards.

Sparkling Ice and the Honor Flight Network announced three finalists for the Cheers to Heroes contest to celebrate America’s hometown heroes. Between April and June, more than 3,000 nominations of hometown heroes were submitted from more than 1,700 cities across the country, to contend for a grand prize of $10,000. The finalists are Kathy Hewitt of Lake Mary, Fla., who sends care packages to servicemen; Rosako Bailey of Bedford, Texas, who serves the homeless; and Millie Garcia of Kissimmee, Fla., who founded a nonprofit organization that focuses on homeless outreach. 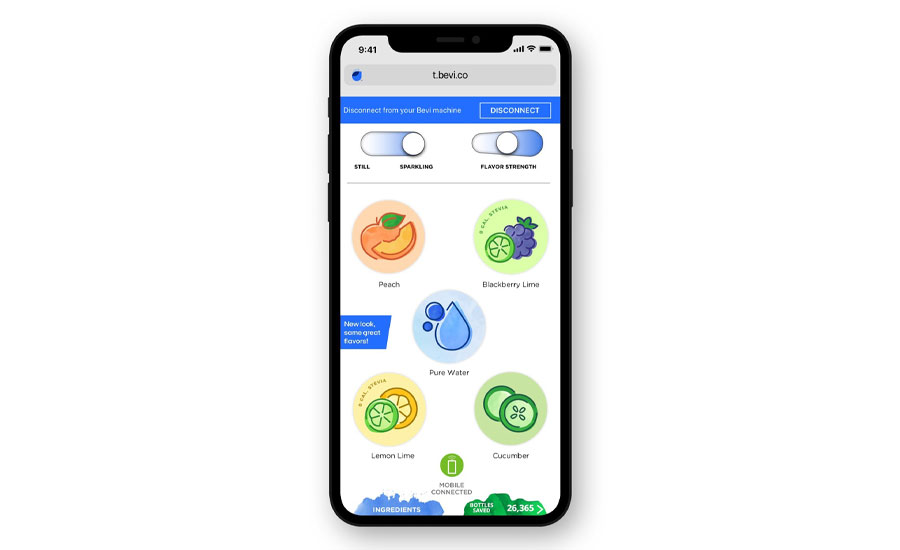 The ‘smart’ side of water coolers

As demand for contact-free technology has risen in the wake of COVID-19, touchless solutions are paving the way for beverage dispensing. In response, Bevi offers its touchless replacement for a typical water cooler, which has a dispensing option operated through smartphone camera or scanner app, allowing users to explore ingredients and customize their still or sparkling water by flavor choice strength. Bevi also has displaced more than $200 million plastic bottles to date, it says. 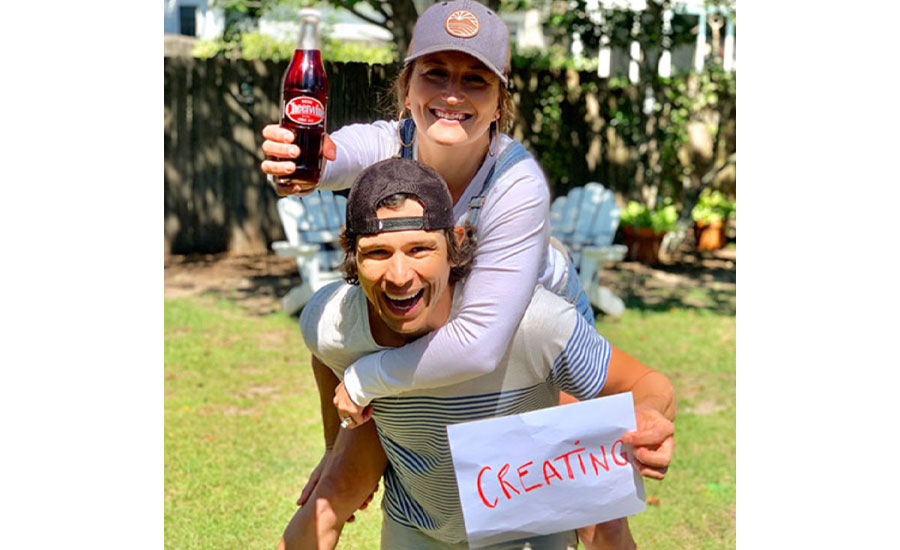 Cheerwine is thanking people for “creating cheer” this summer on social media with 11 weeks of southern prizes. From June through Aug. 23, entrants in the Uniquely Southern Summer Contest can win a summer supply of Cheerwine, merchandise and summer essentials by sharing a photo on Facebook, Instagram or Twitter showing how they are creating summer joy and optimism using the hashtag #CheerwineSummer, the company says. Photos must also include Cheerwine to be eligible.