DairyPure and TruMoo, two of the largest brands within the Dean Foods portfolio, launched their Share the Goodness campaign. As one-in-eight Americans are at risk of hunger, the campaign partners with volunteer consumers to donate 500,000 meals to Feeding America, the company says. “Dean Foods has been proud to support Feeding America for the last decade,” said Joe Reske, senior director of marketing, DairyPure, in a statement. “ … We are thrilled to continue this long-standing partnership to help drive much-needed awareness to the issue of hunger and to shed light on the work that still needs to be done. Every donation counts.”

Shots Box announced the launch of its self-titled monthly subscription service, where subscribers receive an array of shot-sized craft distilled liquors. Each month, members will be able to sample hand-selected craft distilled spirits, as well as share reviews of each sample and browse reviews left by other alcohol enthusiasts, the company says. Priced at $39.99, each box contains 10 liquor samples and a recipe card. “Our subscription service delivers samples of the best liquors from around the country and connects our subscribers by letting them share experiences and thoughts online,” said J.C. Stock, chief executive officer and co-founder of Shots Box, in a statement.

The Power of One

The J.M. Smucker Co. announced a transformation of its marketing model to better engage today’s consumers, the company says. The new marketing model, the Power of One, allows the company to connect with consumers by aligning its creative, data, media and technology resources to develop bolder, more creative content to move with the speed of consumers and culture, it adds. 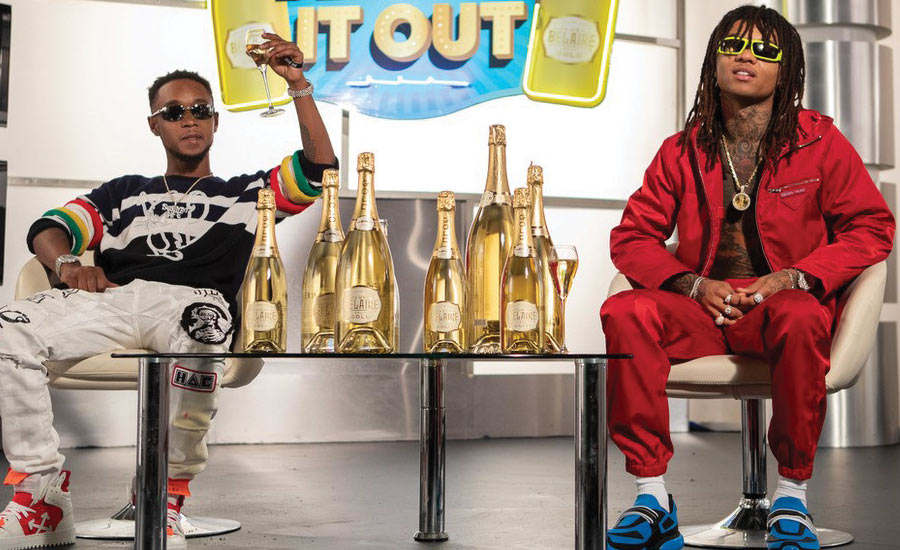 Luc Belaire announced a global partnership with multi-platinum rap duo Rae Sremmurd. Rae Sremmurd, comprised of brothers Swae Lee and Slim Jxmmi, partnered with Belaire Gold and will collaborate on special projects for the line, the company says. As part of the official partnership, Rae Sremmurd stars in a video series called “Belaire it Out,” which shows Lee and Jxmmi debating pop culture topics and answering fan-submitted questions. “We’re inspired by Rae Sremmurd’s sense of humor and creativity,” said Brett Berish, Belaire chief executive officer, in a statement. “ … Belaire is a place where artists like Rae Scremmurd and our other partners like DJ Khaled, Rick Ross, G Herbo and Dave East can tell their stories and express themselves.” 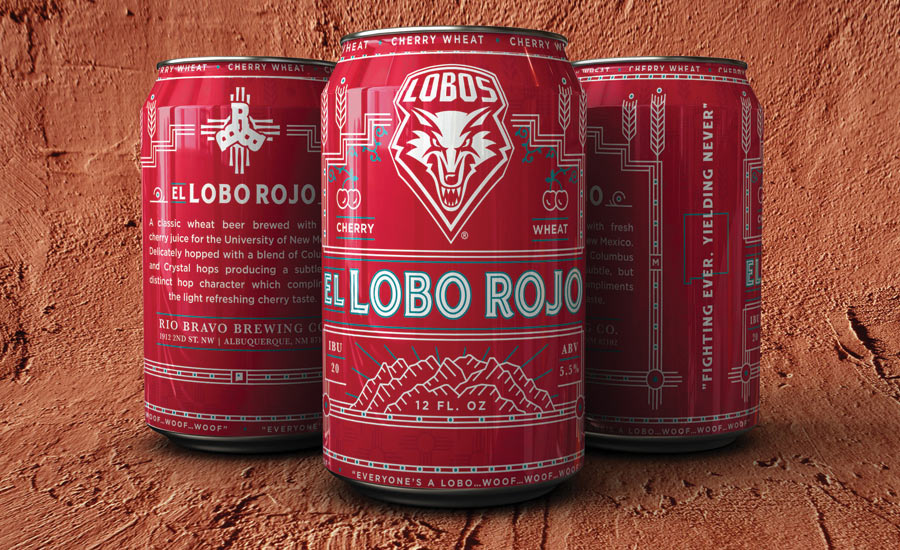 Learfield Licensing Partners, The University of New Mexico (UNM) and craft brewery Rio Bravo Brewing Co. entered a joint venture to develop a new UNM-branded craft beer. El Lobo Rojo is a classic wheat beer brewed with fresh cherry juice that features a 5.5 percent alcohol-by-volume content, the companies said. The taste is described as “deliciously hopped with a blend of Columbus and Crystal hops producing a subtle but distinct hop character, which compliments the light, refreshing cherry taste,” they added. As the official color of UNM, cherry was chosen to be the core component of the beer. The can design also features iconography from the school fight song, the Sandia Mountains and the state of New Mexico, they said.