This website requires certain cookies to work and uses other cookies to help you have the best experience. By visiting this website, certain cookies have already been set, which you may delete and block. By closing this message or continuing to use our site, you agree to the use of cookies. Visit our updated privacy and cookie policy to learn more.
Home » CELSIUS expands reach as sponsors of 2018 Tough Mudder North America Challenge event series
Marketing

CELSIUS Brand Fitness Drink announced it is the Presenting Sponsor of the 2018 Tough Mudder North America Challenge event series, which includes Tough Mudder Half, Tough Mudder Full and the newly launched Tough Mudder 5K. The strategic move fulfills a major marketing initiative for CELSIUS as its slogan and targeted demographics’ goal is to “Live Fit,” the company says. With more than 100 events across North America during Tough Mudder weekends, and more than 3 million loyal fitness enthusiasts committed to the Tough Mudder lifestyle, CELSIUS’ portfolio of flavors will be available before select events to energize Mudders for the obstacles ahead, it says. The sponsorship secures the pre-workout CELSIUS brand with a position in a logo lockup across the Tough Mudder franchise and taps into Tough Mudder’s “Tougher Together” brand platform built on teamwork, courage, personal accomplishment and fun, it adds. 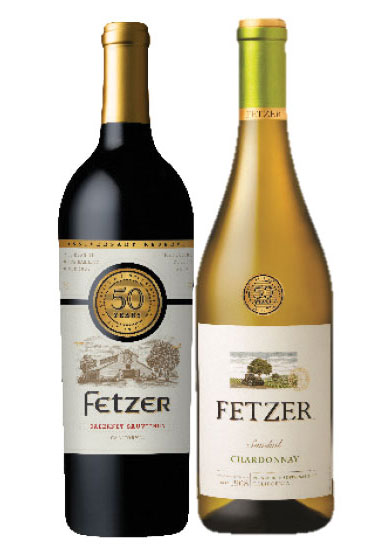 This year, Fetzer Vineyards is celebrating its 50th anniversary. To mark the golden anniversary, Fetzer is releasing a limited-edition commemorative Cabernet Sauvignon Anniversary Reserve. Available nationwide, the limited-edition red blend is filled with bright fruit flavors, and framed by decadent undertones of mocha, vanilla and toffee, the company says. To highlight the occasion, a 50th Anniversary sticker also will be added to the entire Fetzer line of wines. 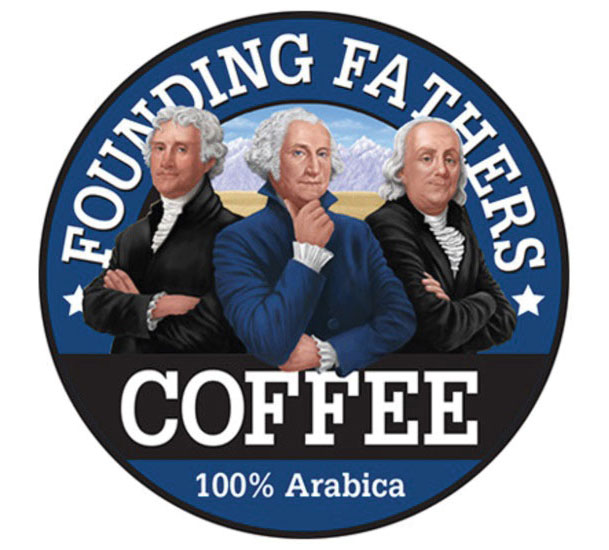 Founding Fathers Products, makers of domestic premium lager beers and 100 percent Arabica gourmet coffee, announced the donation of $25,000 to the nonprofit Folds of Honor for scholarships to the families of fallen disabled soldiers.

With a mission to create superior quality American-made products that support American military families with 50 percent of its profits, Founding Fathers Products announced that it will donate $25,000 to Folds of Honor, a nonprofit that offers scholarships to families of fallen disabled soldiers. Founding Fathers introduced a line of domestic premium lager beers in 2011 and recently introduced a full line of 100 percent Arabica gourmet coffee. “I founded the company to give back to those who have sacrificed so much to protect our freedom,” said Phil Knutsen, chief executive officer of Founding Fathers Products, in a statement. “We are honored to support the extraordinary work of Major Dan Rooney and his team at Folds of Honor.”