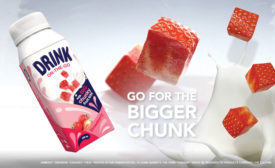 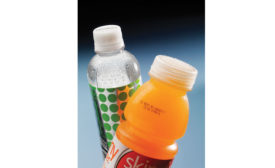 Software solutions steamline operations
Jamie Popp
No Comments
Beverage companies are looking for ways to eliminate ink chemicals, reduce mess, improve mark appearance and reduce the cost per mark. But the printing style, or ink requirements in the case of industry-enforced MEK-free inks is only part of the coding story.
Read More 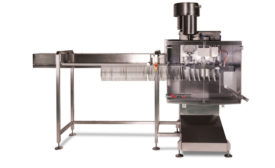 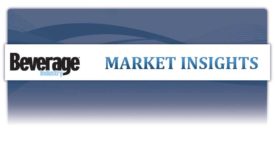 Tradeshow comes to Chicago
No Comments

PROCESS EXPO will take place Sept. 15-18 in Chicago’s McCormick Place. The show will feature more than more than 1,000 solution providers that offer the most innovative processing and packaging equipment for the global beverage industry. 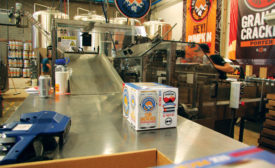 The Denver Beer Co. was co-founded by Charlie Berger and Patrick Crawford in August 2011. The company was born in the founders’ garages, with what they describe as “a few batches of homebrew and a love for the craft of brewing.” 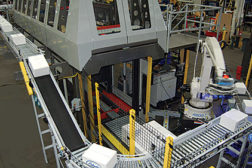 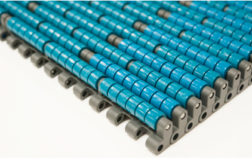 Pack Expo International 2013, which took place Sept. 23-25 at the Las Vegas Convention Center in Las Vegas, was the trade show’s largest event in Las Vegas yet, according to PMMI, the Reston, Va.-based host of the event. In fact, in early estimates, the association for packaging and processing technologies reported an attendance increase of 7.4 percent to 27,759 attendees, a 15.5 percent increase in exhibitors to 1,788 companies, and a 14.7 percent increase in net square footage to 722,437 net square feet, all compared with the 2011 show, which also set event records.

The economy and the environment are at the top of many minds lately. Consumers don’t simply want to save a buck, but they also want to feel like they’re doing some good in the process.