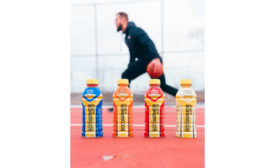 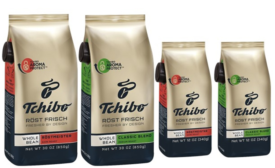 Tchibo coffee made its U.S. debut. Distributed by Rainmaker Food Solution, Tchibo is grounded in the concept of RÖST FRISCH, meaning that every step from growing and harvesting, to roasting and packaging, is dedicated to creating fresh coffee, the company says. 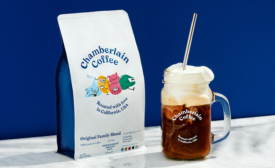 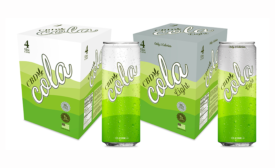 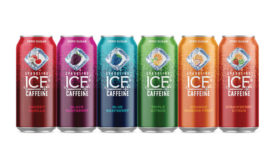 Sparkling Ice sparkling waters, a brand of Seattle-based Talking Rain Beverage Co., showcased the packaging redesign of its Sparkling Ice +Caffeine, in all six flavors. Featuring a clean, bright and ombre-like design, this colorful refresh will roll out across the country beginning in October, the company says. 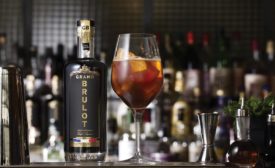 Approximately 63 percent of Americans drink coffee, according to the 2019 National Coffee Data Trends. Although coffee exports are decreasing globally, coffee as a distinctive, aromatic ingredient in food and beverages is expanding. Beyond flavor and aroma, attributes like coffee’s purported anti-inflammatory polyphenols are helping to drive product innovations across multiple categories, experts note. 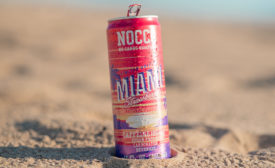 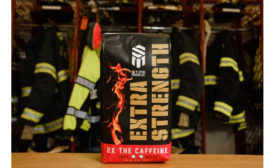 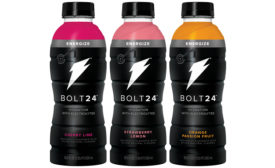 Gatorade, a brand of PepsiCo, has announced the launch of its first caffeinated beverage designed to also deliver hydration: BOLT24 ENERGIZE. The beverage contains 50-75mg of caffeine in each bottle, depending on the flavor, and will hit store shelves early this year. 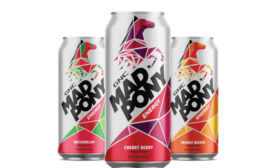 Pittsburgh-based GNC Holdings Inc. announced the launch of MAD PONY ENERGY, available exclusively at the retailer and on GNC.com. Featuring nature-based extract NeuroFactor and 200 mg of caffeine, the new beverage is available in Cherry Berry, Orange Mango and Watermelon.

Ultraviolet (UV) light is a threat to packaged products like beverages, food and consumer goods. It can affect and alter their formulation, color, taste and nutritional value, dramatically reduce shelf life and impact brand reputation.