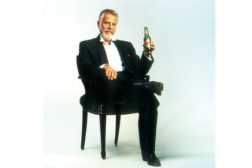 Identifying the wants and needs of age groups
Stephanie Cernivec
No Comments
Once a product makes it to the store shelf, brand appeal and package design can’t always carry it to success. That’s when companies turn to marketing. But when the market is filled with millions of individuals of various ages with different backgrounds, marketing can turn into a puzzle. Marketers are tasked with not only determining their message, but also the product’s audience and the best ways to reach them. If all of these pieces don’t fit, the brand’s target audience might not be enticed to purchase the product.
Read More

No Comments
PepsiCo and 4sight Inc. have collaborated to design a new, distinctive PET bottle design for the Mountain Dew brand.
Read More 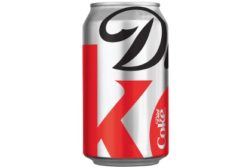 The Coca-Cola Co.’s Diet Coke brand launched a refreshed ad campaign as well as a limited-edition can design. The latest evolution of Diet Coke’s “Stay Extraordinary” campaign features a modern aluminum can design for fall and a new series of ads. 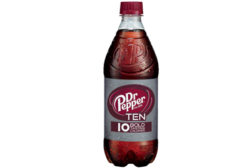 Sprite, a brand of The Coca-Cola Co., announced that 21 basketball courts nationwide will be refreshed during the first phase of its Sprite Spark Parks Project. 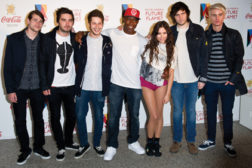 Together with musicians Dizzee Rascal, Eliza Doolittle, You Me At Six and a number of London 2012 athletic hopefuls, Atlanta-based The Coca-Cola Co. launched a campaign soliciting nominations of inspirational young people in the U.K. to carry the Olympic Flame during the London 2012 Olympic Torch Relay next summer. These young individuals, called Future Flames, will be recognized for the positive contributions they have made in their communities. 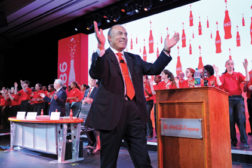 One of the six pillars of The Coca-Cola Co.’s 2020 Vision is dedicated to sustainable goals organized under its Planet initiative. The company aims to attain global leadership in sustainable water use as well as industry leadership in packaging, energy and climate protection.

In a way, The Coca-Cola Co., Atlanta, approached the occasion of its 125th anniversary with a celebration of change. The company has gone through a multitude of overhauls in its century and a quarter history that represent the evolution of its business and the industry, such as the following: Until 1955, The Coca-Cola Co. offered one product in one package. Today, the company owns a stable of 3,500 products globally.