Women shine in the beverage industry

As a woman, I like to spotlight women who are doing great things in the beverage industry. For instance, Mikalia Ulmer, a young woman I interviewed a year ago, has recently written a book titled “Bee Fearless,” about her passion to start a lemonade business, save the honeybees and inspire others to follow their dreams.

I’d also like to recognize Stephanie Macleod, Master Blender for John Dewar and Sons, who is the first woman to win the Whisky of the Year award at the 11th International Whisky Competition. For the second straight year, she also earned the title of Master Blender of the Year

The Double Double 32 Year Old (Blended Scotch) scored 96.4 points based on a 100-point scale system. The whisky is described as a “complex, unctuous and perfectly balanced whisky.” John Dewar and Sons will receive the Golden Barrel Trophy for winning Whisky of the Year during a ceremony that will take place this fall in Aberfeldy, Scotland.

To educate others, Women of the Vine & Spirits recently launched a new online leadership series call “C-Suite Insights,” featuring global business leaders in the wine, beer and spirits industry. The live, one-on-one interviews will include interactive audience Q&As and will run monthly though December. 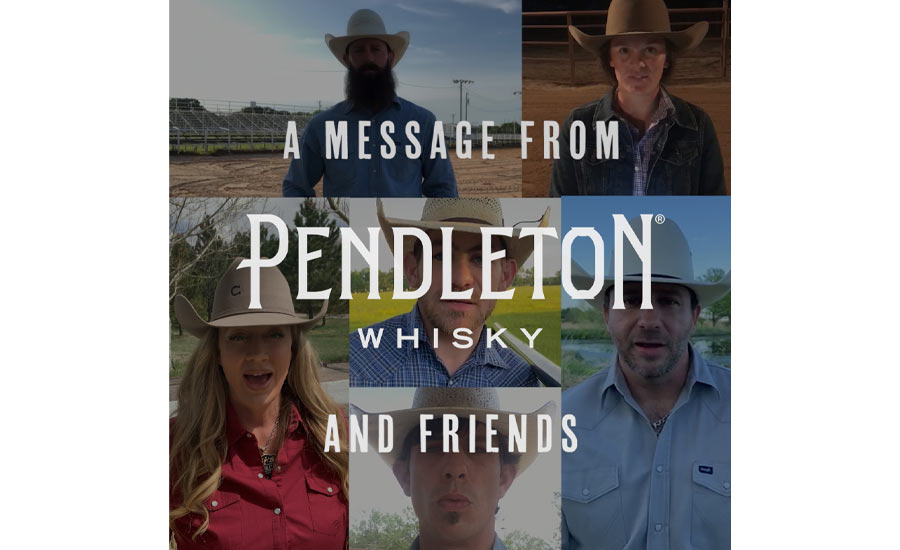 Time to ‘Protect the Ride’

With close ties to the Western sports community, Pendleton Whisky knows the challenges Western athletes are facing due to recently canceled events and fewer chances to ride for a paycheck. The “whisky of the Great American West” teamed up with athletes and personalities from the Professional Bull Riders, Professional Rodeo Cowboys Association, Women’s Professional Rodeo Association and Bullfighters Only in an effort to help the athletes impacted during these difficult times and to raise money for those who need it most. The whisky brand is donating $100,000 to the Western Sports Foundation’s Protect the Ride campaign. It also encourages others to honor the “True Western Tradition” by donating on Pendleton’s website, pendletonwhiskey.com, or purchasing a Pendleton Whisky bandana, with all proceeds going directly to the fund. 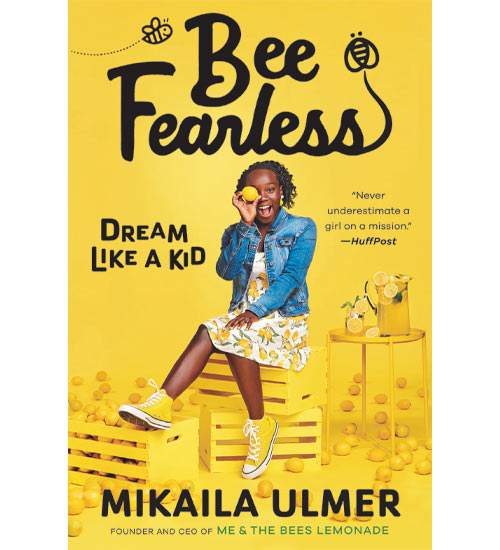 Me & the Bees Chief Executive Officer Mikaila Ulmer has written her first book “Bee Fearless,” which was recently published by Penguin Random House. The 15-year-old lemonade entrepreneur and one of TIME Magazine’s Top 30 Most Influential Teens shares her wisdom for life and business. Described as part business guide, part memoir, the book outlines the company’s beginnings from when Ulmer was stung by a bee twice in one week at the age of four, to learning how important the endangered honeybees are to the ecosystem. Using her great-granny Helen’s flaxseed-honey lemonade recipe, Ulmer launched her lemonade company from her home in Austin, Texas, in 2009. After landing a deal with Daymond John on ABC’s “Shark Tank,” her lemonades now are sold in grocery stores across the country. Ulmer also founded the Healthy Hive Foundation, a nonprofit to further the mission of saving pollinators. “From running a multimillion-dollar business to making time for her schoolwork, Mikaila will awaken the go-getter in you,” John said. “Bee Fearless inspires us all to dream like kids and pair our passions with our purpose.” 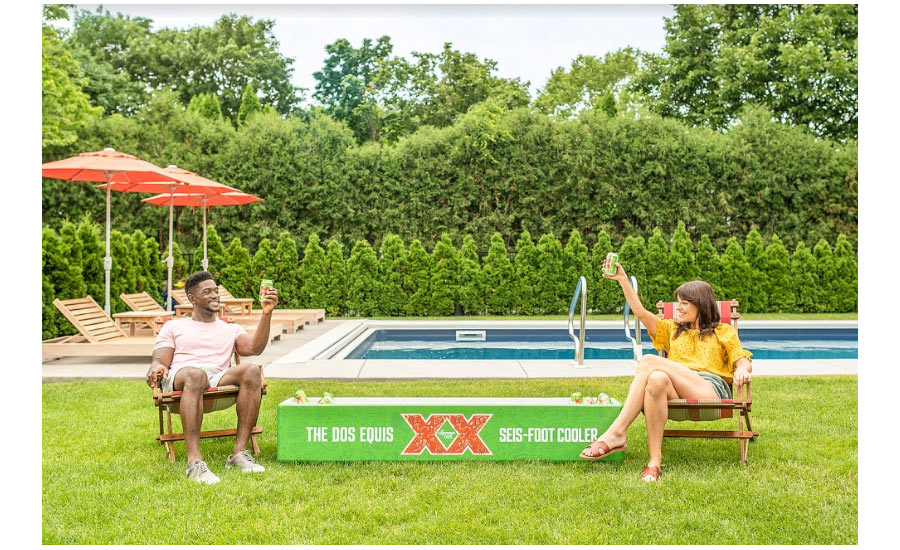 With social distancing and keeping at least six feet apart from one another being the new normal, summer 2020 promises to be unlike any other. To make the most of unusual times, Dos Equis is giving away seis-foot coolers so beer drinkers will know exactly how long six feet really is while enjoying a beer with friends and still following the rules, the company says. The limited-edition Dos Equis Seis-Foot Cooler will be available while supplies last to make sure beer drinkers social distance exactly and get through whatever 2020 has to offer. “Just because we have to social distance doesn’t mean we have to skip out on summertime entirely,” said Edith Llerena, senior brand manager for Dos Equis, in a statement. “There’s a responsible way to drink responsibly throughout the summer. … Just sit on opposite ends of the cooler to keep a safe distance apart. Just remember: Dos Equis, Seis Feet.” To qualify for the free cooler, drinkers should upload a Dos Equis receipt at seisfootcooler.com 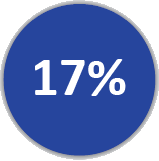 Wine sales were estimated to top $65 billion in 2019, and wine sales in the United States have grown 17 percent from 2014-19 and are forecast to continue at a similar rate through 2024, when sales will reach $77 billion. Following beer, wine is the second most popular alcoholic beverage and enjoys strong penetration among a range of consumer groups.