The Beverage Forum ushers in the Dawn of a New Decade

Beverage Marketing Corporation (BMC) and Beverage Industry welcomed beverage professionals to the 26th rendition of The Beverage Forum. Taking place April 30 and May 1, the annual conference was hosted at the Swissotel Chicago.

In his opening address, Michael Bellas, chairman and chief executive officer for BMC, presented 2020s Vision: Looking Ahead to the Next Decade. In addition to highlighting the performance of the beverage market in 2018, as well as the individual alcohol and non-alcohol segments, Bellas addressed the macro trends that will impact beverage development and marketing going forward: a new generation of shoppers, emerging business models and new technologies.

Back to gallery
Select an image to expand 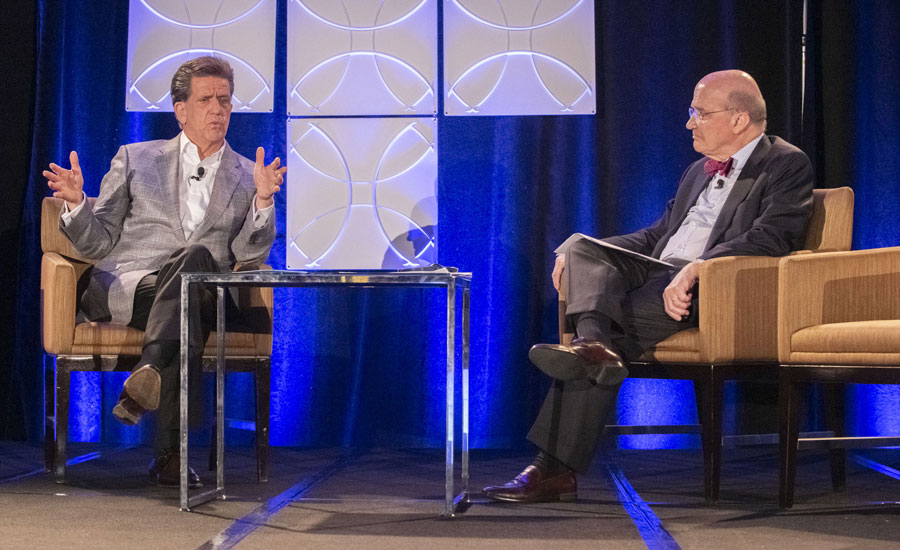 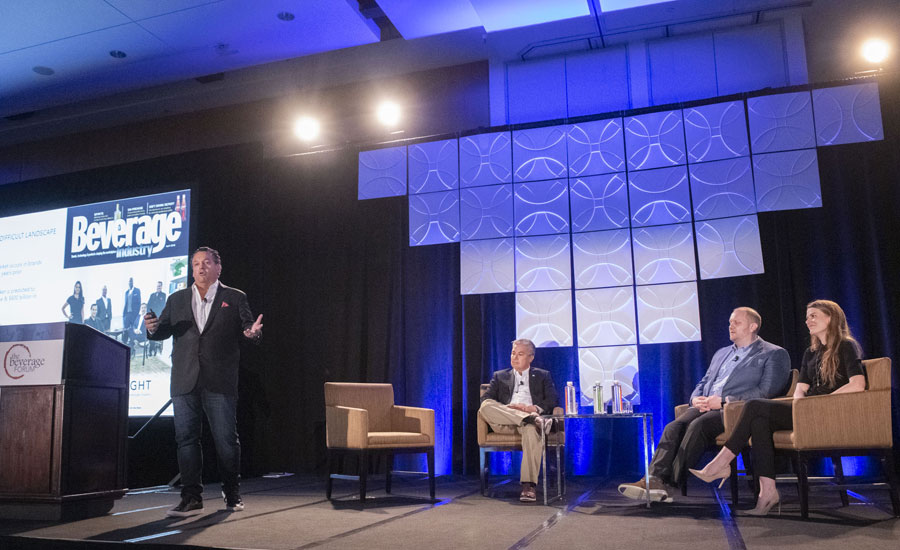 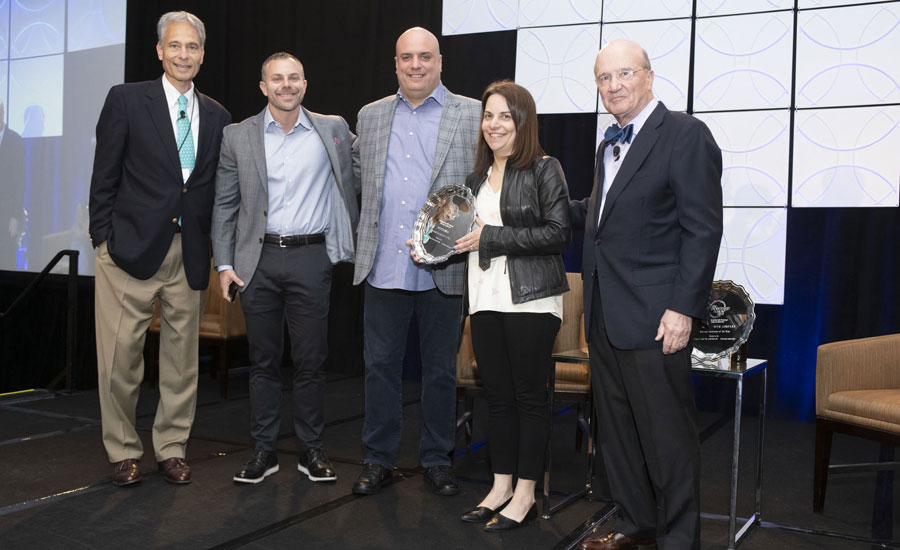 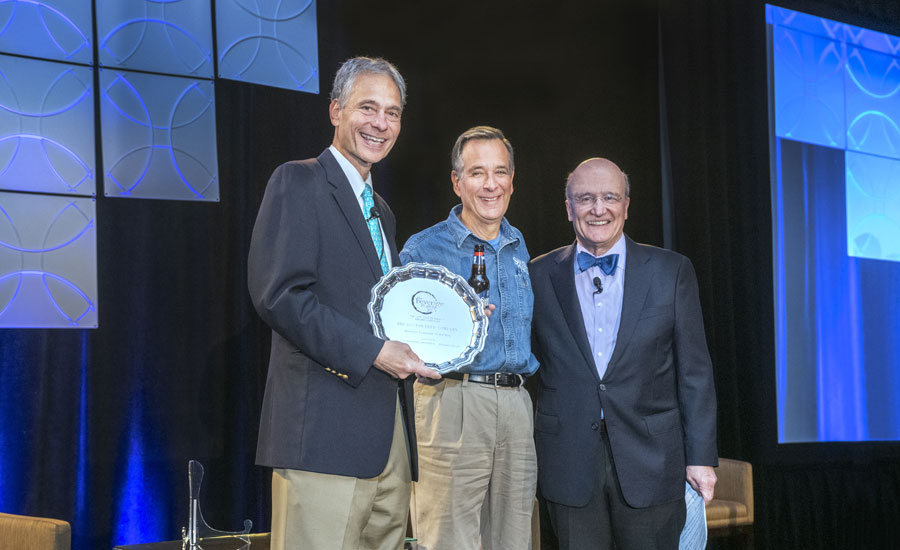 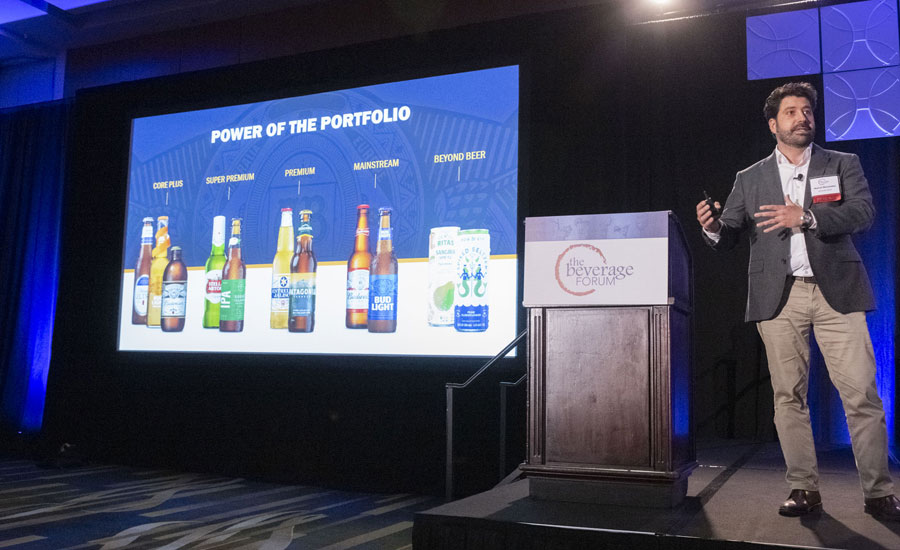 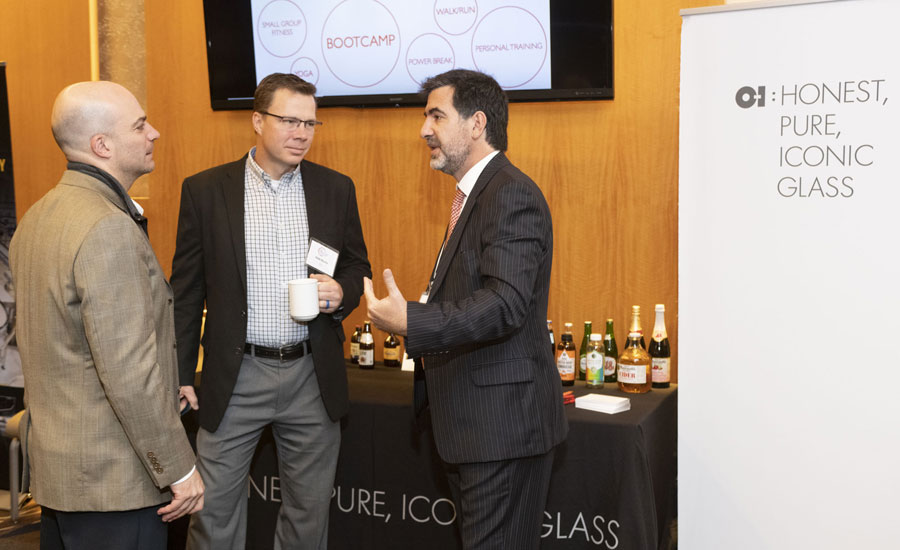 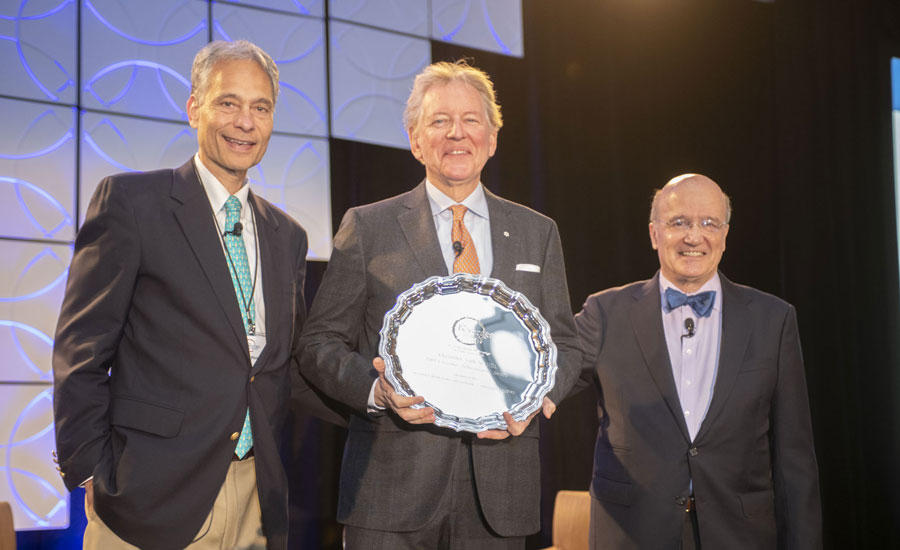 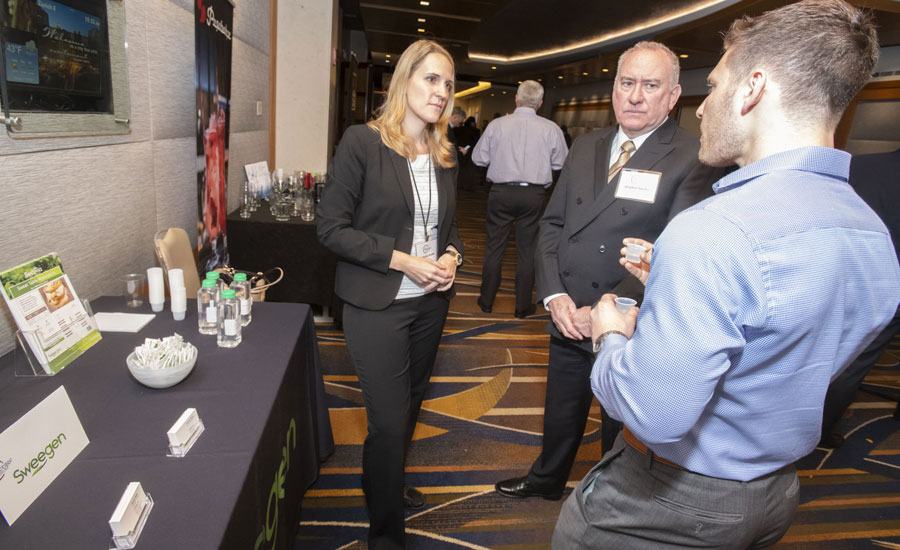 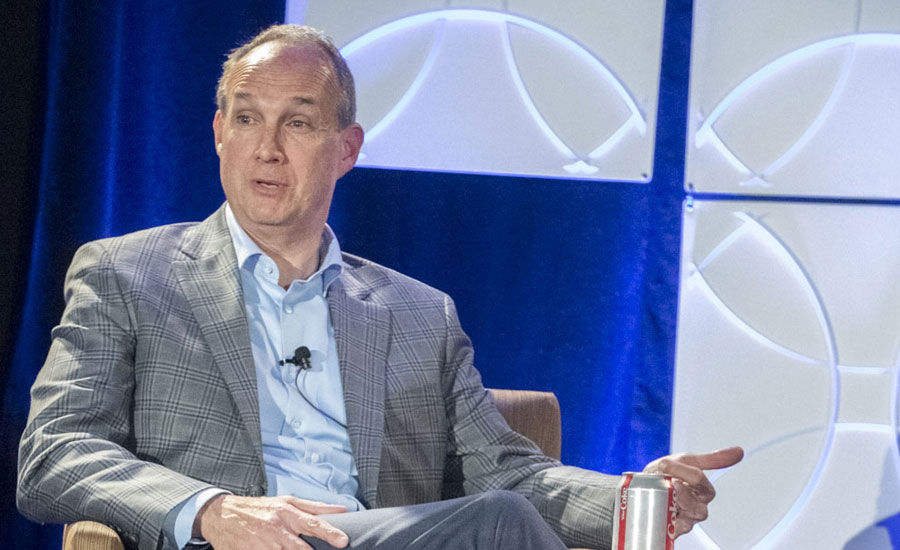 In particular, Bellas noted that Generation Z will be the largest consumer base by 2030 and that these digital natives and their interest in functional, personalized beverages will have a significant impact on the market in the next decade.

Following Bellas’ presentation, he and Beverage Industry Publisher Steve Pintarelli welcomed Anthony von Mandl, founder and chief executive officer (CEO) of The Mark Anthony Group of Companies, to the stage to accept the Lifetime Achievement Award. Von Mandl began his career in 1972 in a 10-foot-by-10-foot office in Vancouver as Canada’s first wine merchant. Since then, he’s had a string of remarkable accomplishments: his company was the first in the world to develop flavored hard ciders, and the first in Canada to create the ready-to-drink, flavored-malt-beverage (RTD FMB) category with the launch of Mike’s Hard Lemonade in 1996, which was then launched in the United States in 1999 to immediate and enduring success. With the 2016 introduction of hard seltzer brand White Claw, the company’s dominance of today’s FMB category was further solidified.

As the craft beer market has experienced a softening, some companies saw their robust year-over-year sales decelerate. The Boston Beer Co. was not immune to impacts of a maturing craft beer market. However, the storied craft brewer focused its efforts in 2018 on key innovations, product quality and strong brand messaging. Among the premium brands in its portfolio, The Boston Beer Co.’s Twisted Tea and Truly Spiked and Sparkling have exemplified its innovative creativity while also delivering robust sales. These performances and collaborations with partners have propelled The Boston Beer Co.’s return to its double-digit revenue growth as well as receiving the award for Large Company of the Year.

The event also included panels that addressed a diverse number of topics such as marketing strategies, the latest in retail execution, the future of cannabis, the popular Wall Street perspective panel and the entrepreneur panel.

Dynamic executives also took the stage for keynote questions and answer sessions with Bellas where they addressed the past, present and future of the businesses they represent. Among those who took the stage were von Mandel and Phil Rosse, president of Mike’s Hard Lemonade; Mike Repole, founder and chairman of BA Sports Nutrition, and Brent Hastie, president of BA Sports Nutrition; Andy Thomas CEO of the Craft Brew Alliance; Jim Dinkins, president of Coca-Cola North America; Bill Hackett, retired chairman of beer for Constellation Brands; Al Carey, retiring CEO of PepsiCo North America.

BMC and Beverage Industry will be welcoming attendees and sponsors back to Swissotel Chicago for the 27th rendition of The Beverage Forum, which will take place May 12 and 13. BI