In celebration of the 150th Anniversary of its flagship Champagne, Moët Impérial, Moët & Chandon unearthed a collection of never-before-seen photos. Whether its Paul Newman’s 40th birthday party on-set in Nice, France, or Andy Warhol’s private bottle service dinner in New York City, the exclusive images from the company’s archives showcase iconic celebrations where Moët has been part of the celebration, the company said. Moët & Chandon President Robert-Jean de Vogüé used his legendary “15 minutes of lead time” to mingle with President Dwight Eisenhower, dine with Gary Cooper, and charm the Hollywood aristocracy with his festive Champagne.

Something big is brewing 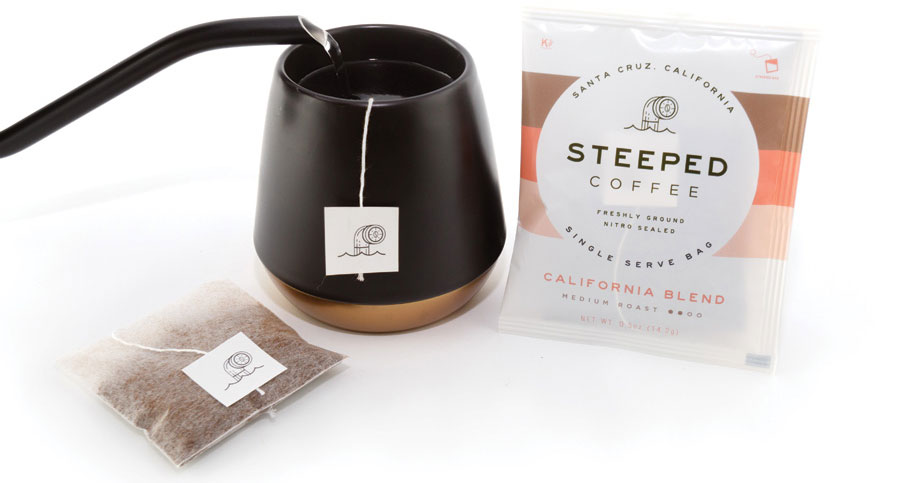 Designed to solve the single-serve coffee crisis and to deliver quality without compromise, Steeped Coffee’s brew method utilizes a full immersion protocol, which means no machines, no waste, guilt-free packaging and amazing taste, it says. Launched to the public through a Kickstarter campaign, the brainchild of Josh Wilbur is a single-use coffee in a biodegradable steeping bag, much like tea. It took Wilbur seven years to innovate the proprietary Steeped Coffee system that delivers fresh roasted, pre-portioned, precision ground, micro batched coffee in customized Full Immersion Filters. “Premium coffee roasters have shied away from offering their specialty beans in single-serve packaging because it’s been nearly impossible to keep ground coffee fresh, which quickly ruins the taste,” Wilbur said in a statement. “With our Nitro Sealed bags, oxygen is replaced with nitrogen, so the coffee stays fresh as if it was ground moments ago. Steeped Packs are the easiest way to make a delicious cup of coffee.” 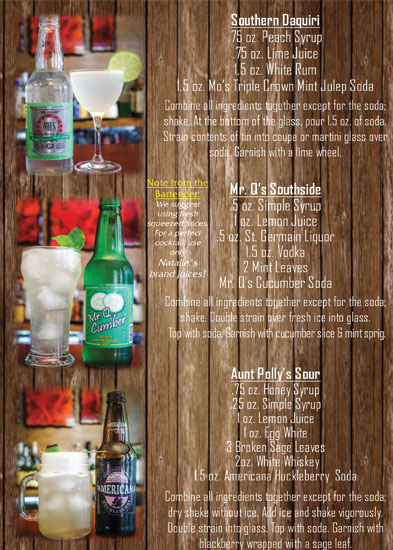