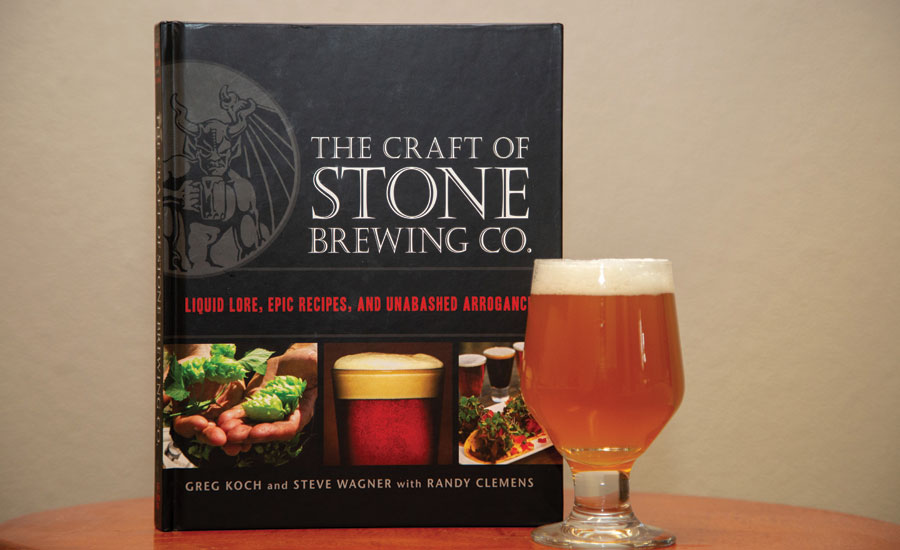 Craft beer lovers and music enthusiasts enjoyed an ultra-exclusive evening at Chicago’s Theater on the Lake on March 10, which featured a conversation with Stone Brewing Executive Chairman and Co-founder Greg Koch and Metallica’s Co-founder and Drummer Lars Ulrich. Part of the venue’s monthly Authors on the Lake series, Koch and Ulrich discussed their passions, careers and vision, with a special focus on the new Enter Night Pilsner, a Stone Brewing and Metallica collaboration beer. Koch also discussed his book “The Craft of Stone Brewing: Liquid Core, Epic Recipes, and Unabashed Arrogance,” which explores the history of Stone Brewing, the 8th largest craft brewery in the United States, and stories behind such iconic Stone beers as Stone IPA and Arrogant Bastard Ale, the company says. 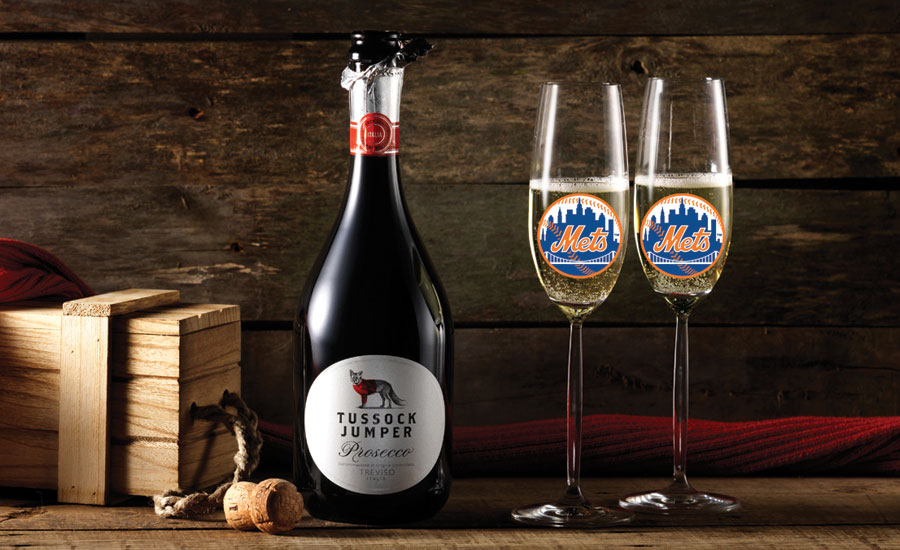 With baseball season under way, New York Mets fans can enjoy more than beer at the ballpark. Tussock Jumper now is the “Official Partner of the New York Mets” through 2020, and ballpark guests to Citi Field can enjoy quality wines from around the world, the company says. The partnership also comes as the Mets roll out a carafe program, allowing guests to decant and share a bottle of wine right at their seats. Tussock Jumper wines on the game-day roster include a New Zealand Sauvignon Blanc, Italian Pinot Grigio and Prosecco wines, a Pinot Noir from Southern France, and an organic Malbec from Argentina. “We are truly honored to be partnering with the New York Mets,” said John Oliveira, co-founder of Tussock Jumper Wines and owner of Tri-Vin Imports, in a statement. “It’s our hope that ballpark guests will have fun exploring new wines, and tasting new winemaking regions.”