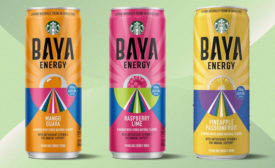 Starbucks Corp. entered the energy category for the first time with the introduction of Starbucks BAYA Energy, a ready-to-drink (RTD) beverage, which is crafted from caffeine naturally found in coffee fruit.

Tea market offers many varietals to sip and savor
Barbara Harfmann
No Comments
Consumers differ on how they get their morning caffeine, but regardless of what beverage you start your day with, the coffee and tea market is expected to stay piping hot.
Read More 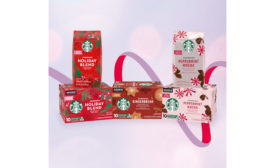 For consumers looking to get a jump on seasonal holiday flavors, Seattle-based Starbucks Corp. released it Starbucks holiday at-home products. 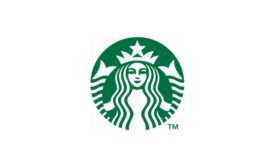 Donations aid efforts across China, US, Canada and more
No Comments

As part of ongoing efforts to support communities around the world amid the impact of COVID-19, The Starbucks Foundation, the philanthropic arm of Seattle-based Starbucks Corp., announced it is donating more than $3 million to support community response efforts globally. 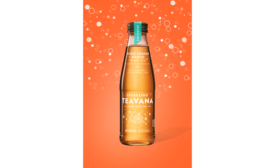 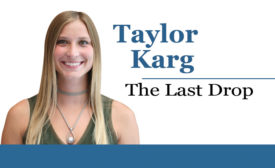 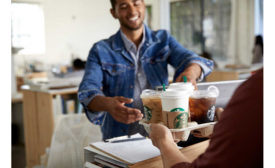 Starbucks Delivers expands in US

Starbucks Coffee Co., Seattle, announced the expansion of its Starbucks Delivers pilot to an additional six cities across the United States. The expansion, in partnership with Uber Eats, began in San Francisco on Jan. 21, the first of six new markets to offer the service to customers. Following an initial test in Miami, the company remains on track to bring Starbucks Delivers to nearly one-quarter of U.S. company-operated stores.