Heineken announced it has strengthened its longstanding support of soccer by maintaining its partnership with the UEFA Champions League (UCL) and MLS, to ensure that soccer fans stay engaged and refreshed throughout the 2019 season. Beginning March 1, Heineken’s fully integrated, 360-degree retail and on-premise We Are Soccer. We Are Heineken. program, will encourage legal-drinking-age fans to choose Heineken for all their soccer viewing occasions and game-day celebrations. The program will tap into various digital platforms, including Twitter and Facebook activations to drive consumers to the Heineken Soccer website for game-day content and prizes.

Superfruit in a super pack 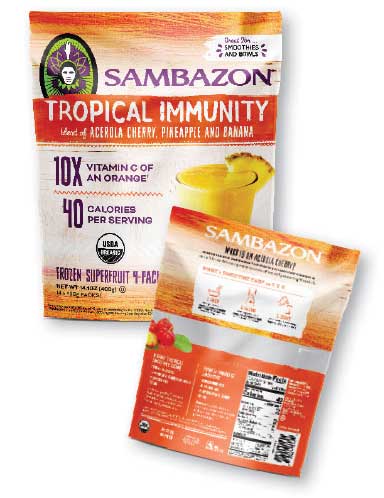 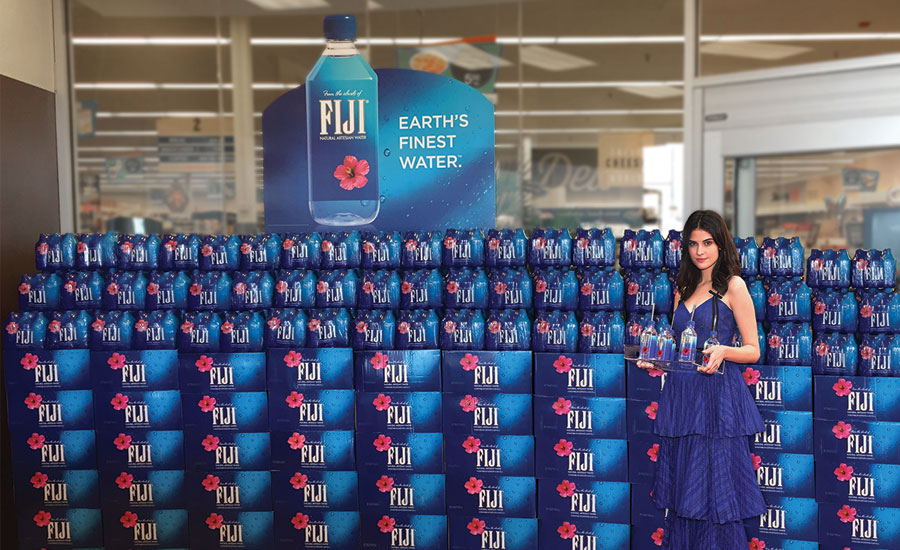 At the Golden Globes, a FIJI Water brand ambassador hydrating guests on the red carpet became a viral sensation after appearing in the background of a number of celebrity photos. In just three days, news of the FIJI Water Girl garnered more than 1.6 billion impressions, including appearances on “The Late Late Show with James Corden,” “Good Morning America” and in People. To capitalize on the hashtag #FIJIWaterGirl movement, the premium water company installed life-size standees at retailers nationwide. “For more than a decade, FIJI Water has shared the red carpet with some of Hollywood’s biggest stars,” said Clarence Chia, vice president of marketing and e-commerce for FIJI Water, in a statement. “Now FIJI Water is sharing the red carpet experience in store with retailers and consumers nationwide.”