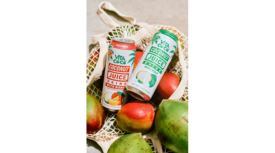 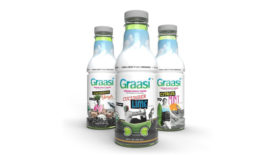 As more consumers are embracing foods and beverages that support health and wellbeing, experts note that plant-based waters’ various benefits have been driving the category’s proliferation. 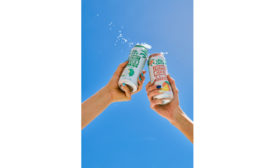 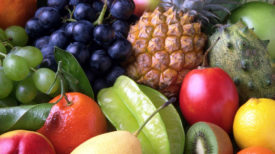 Consumers seeking out exotic, domestic in the name of health 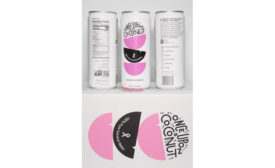 Once Upon A Coconut releases ‘Pink' edition pack

Once Upon A Coconut released a special “Pink” edition case of its premium coconut water, and will donate 15% of the proceeds sold on onceuponacoconut.com to the National Breast Cancer Foundation. 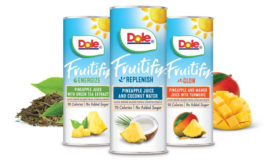 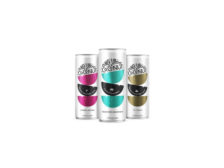 Plant waters see growth, coconut remains most prominent
Sarah Graybill
No Comments
The plant water category as a whole has seen growth over the past five years, despite ebbing and flowing consumer interest. Although coconut water continues to be the most dominant sub-segment, recent entries to the plant water market, such as aloe and cactus waters, could compete with coconut water.
Read More 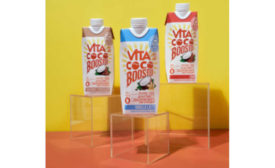 To kick off the new year, Vita Coco released Boosted, a coconut water fortified with MCT to provide sustained energy for the body and mind. 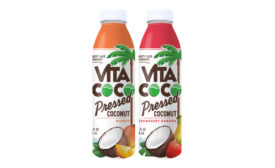 Processing, functionality trends drive coconut and other plant waters
Jessica Jacobsen
No Comments
Although sales for the coconut and other plant waters market might be down for the five-year period of 2014-2019, brands are innovating their lines to help bring the category more mainstream.
Read More
More Articles Tagged with 'coconut water'
Subscribe For Free!
More Videos