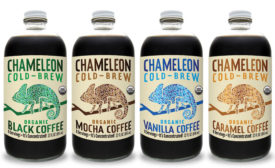 RTD cold-brew coffee concentrate grows 302 percent
Barbara Harfmann
No Comments
When Culture Club released its 1983 single “Karma Chameleon,” the song instantly became a global sensation. Although not yet on the global scale, Austin, Texas-based Chameleon Cold-Brew with its array of refrigerated ready-to-drink (RTD) cold brew and coffee concentrates has become a “hit” in the beverage market.
Read More 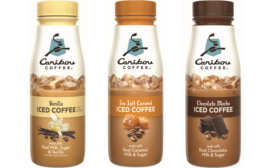 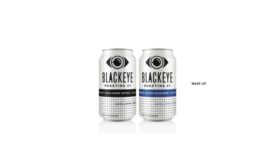 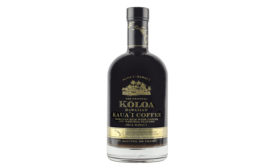 Thomas Jefferson was quoted as saying, “Coffee — the favorite drink of the civilized world.” Today, coffee remains a favorite beverage and flavor in the United States. As such, beverage-makers are using the flavor within a plethora of categories, including ready-to-drink (RTD) coffees, spirits and craft beers. 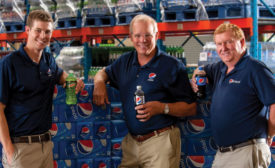 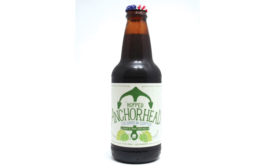 By May 2013, Mike Steiner and Jake Paulson had grown weary of the years they had spent on the road touring as front-of-house audio engineers in the rock music industry, so they switched channels and founded a cold-brew coffee company they dubbed Anchorhead Coffee. 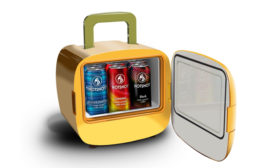 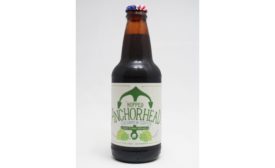 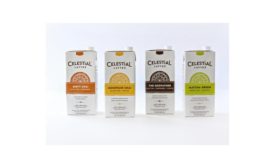