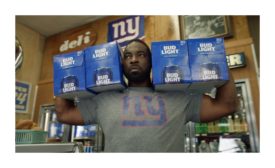 When the NFL season kicks off on Thursday, Sept. 8, Bud Light, a brand of St. Louis-based Anheuser-Busch, will be celebrating the fans that have made football the No. 1sport in America, it says. Bud Light, also the Official Beer Sponsor of the NFL, already has released 720 million of its newly redesigned NFL team cans and will launch a nationwide marketing campaign featuring those cans along with a TV spot starring former NFL players Bo Jackson, Justin Tuck and Tim Couch, the company says.

Brand launches limited-edition cans, consumer sweepstakes
Amanda Del Buono
No Comments
Growing up in the suburbs of Chicago, the international music festival Lollapalooza, which makes a stop each year at Grant Park in Chicago, is an event that always has excited locals and drawn tourists from throughout the country.
Read More 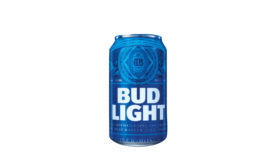 Bud Light announced the first major overhaul of its visual identity in eight years as part of a larger brand evolution underway. 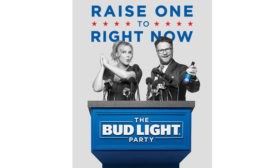 Calypso Lemonade was officially awarded the Guinness World Record for the Largest Glass of Lemonade ever made after making and serving more than 3,200 gallons of its Original Lemonade.

Bud Light, a brand of St. Louis-based Anheuser-Busch, is teaming up with its partner Google to market unique, premium content directly to football fans through its new Full Season Football program, which features content from the NFL and other properties on Google Search and YouTube. Beginning Sept. 10, the beer brand, sports leagues and video platform will partner to capture football fans on the coveted second screen, the company says. 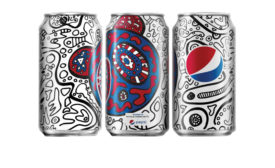 The King of Beers, Anheuser-Busch's Budweiser brand, is on a hunt for a tasty food partner, namely the King of Burgers. 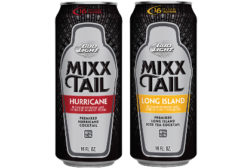 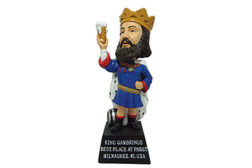 St. Louis-based Anheuser-Busch (AB) is bringing consumers a new way to order and enjoy Bud Light with its Bud Light Button beer delivery app, which it currently is test-launching in the Washington, D.C., market. When using the app, consumers of legal drinking age can order Bud Light with the touch of a button, and they might even have an “Up for Whatever” experience accompany the special deliveries made through the app.