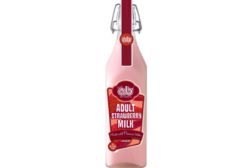 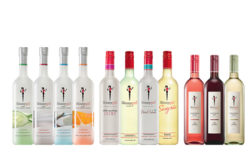 Innovative flavors and sweet wine varietals help to continue the growth of wine and spirits. 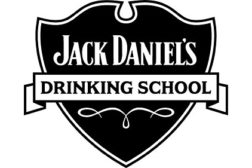 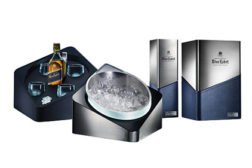 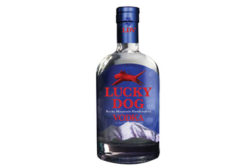 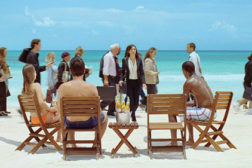 No Comments
Read about marketing campaigns that are new this month.
Read More 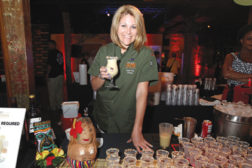 No Comments
The United States Bartenders’ Guild (USBG) challenged 17 of the world’s best bartenders to compete against each other to create an original version of a Pina Colada recipe at the Tales of the Cocktail event in New Orleans.
Read More 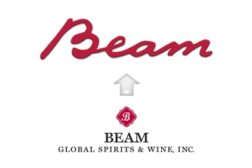 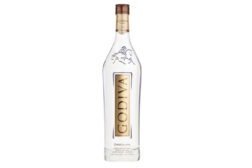 Outlook positive for wine and spirits

With the wine and spirits industries continuing to showcase positive numbers, those in the industry maintain a positive outlook for the categories. The Distilled Spirits Council of the United States (DISCUS), Washington, D.C., released its 2010 Industry Review report in January that stated that spirits revenue was up 2.3 percent to $19.1 billion. The super-premium spirits category grew 10.9 percent in 2010 compared to a soft 2009, it says. The council also states that spirits gained just less than half a percent rising to 33.3 percent of the beverage alcohol market.