Best part of wakin’ up

As part of its Can Do Promotion, Folgers will provide funding to 10 initiatives (from supporting families to communities at large) and honor those who are dedicated to making good things happen to those who deserve it, the company says. Consumers are invited to submit their project on folgerscoffee.com/can-do-nation for a chance to receive $1,000 in funding for their specific cause through March 24. Folgers will randomly select a different project each week to receive the funding award, it says.

Daou Vineyards announced a long-term deal with Broadcast Music Inc. (BMI) as the organization’s exclusive wine partner. By partnering with BMI, Daou Vineyards seeks to provide a greater purpose beyond combining wine and music. The company strives to provide an inspired setting for the songwriters themselves, it says. Daou wines have already been shared and enjoyed at BMI events, including the BMI Country Awards, the Maui Songwriters Festival, the Troubadour Awards and the Rooftop Series, it adds. “We believe in the power of music and wine to create community and lifelong relationships,” said winery Co-Founder and proprietor Georges Daou, in a statement. “Just like the songs that BMI’s songwriters and artists create, wine is a story — not a product. We want to support and celebrate that for both of us.”

A literacy partnership for the kids

The J.M. Smucker Co. and Akron Children’s Hospital announced a multi-year partnership to continue the hospital’s child literacy efforts. Smuckers vowed to commit $500,000 to support the Reach Out and Read program at each of Akron Children’s Hospital’s 28 pediatric care locations, the companies say. “We’re so grateful to The J.M. Smucker Co. for its generous support of our Reach Out and Read program for the next five years,” said Grace Wakulchick, Akron Children’s president and chief executive officer, in a statement. “Since 2003, we’ve put thousands of new books in the hands of young children at their annual well-child visits through this program. We know that this early intervention is crucial in preparing our children for success in school and beyond.” 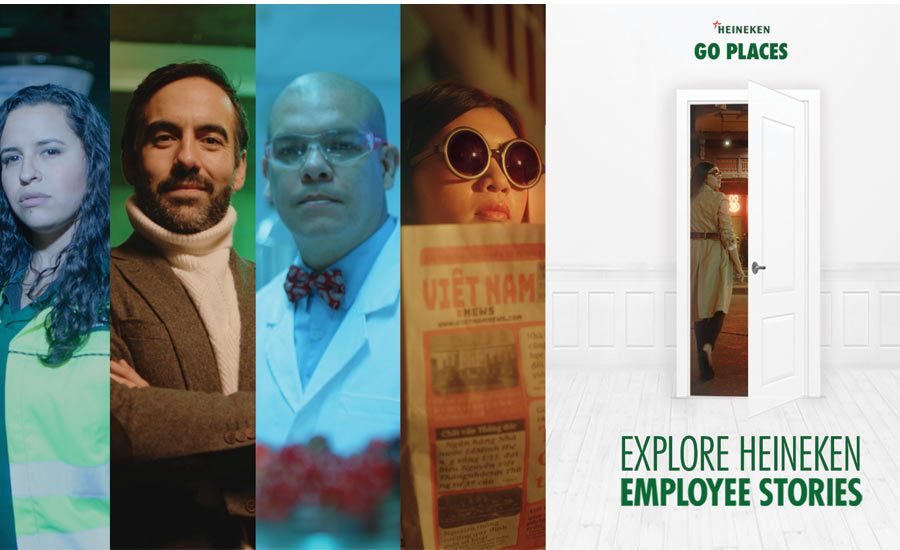 Heineken launched a new campaign titled Go Places 2.0, to showcase the real-life experiences of its employees to recruit, engage and inspire future talent, the company says. Go Places 2.0 features 34 Heineken employees sharing their personal stories from around the world that also highlight the entrepreneurial culture upon which Heineken was built since its founding in 1864. Through a collection of films, those featured employees illustrate how, with the right mindset, people ‘Go Places’ physically and professionally during a career at Heineken. Go Places 2.0 showcases 22 markets, and a variety of roles, levels and departments within the organization including marketing, sales, finance, supply chain, procurement, human recourses, IT and corporate affairs. 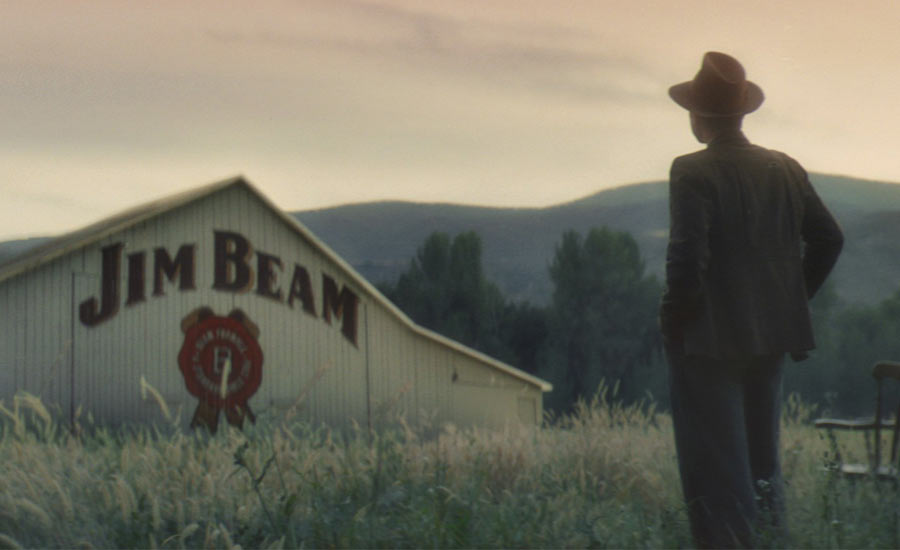 Jim Beam unveiled its new global marketing campaign titled Raised Right, which shares what the brand has learned from seven generations of family — how to treat a person and how to make a whiskey, the company says. The first TV advertisement under the new campaign, titled Celebration, tells the story of James B. Beam leading up to the end of Prohibition — and the group of family and friends who helped him rebuild the brand’s distillery in the 120 days following the law’s repeal, it adds. “We set out to create a campaign that focuses on the good created by treating those around you like family. The little-known story from our past that is told in ‘Celebration’ illustrates how those values are just as relevant now as back then, and establishes the meaning of our ‘Raised Right’ campaign,” said David Campbell, vice president of global integrated marketing communications at Beam Suntory, in a statement.