Tito’s Handmade Vodka and Imgur recently launched Project Stardust, a new digital campaign aimed at spreading love across the Internet and celebrating individuals who are making a difference in their communities, it says. Each quarter, one “Imgurian” will receive $5,000 to continue his or her inspiring work. The first awardee, @thequicksilver, a native of Pittsburg, Kan., whose “Upvotes for the Needy” posts led to a series of generous donations to several local charities. @thequicksilver plans to use the award to purchase food and housewares for local needy families, according to the company. “For the last 21 years, we’ve been fortunate to witness the power one person can have in their community,” said Nicole Portwood, Tito’s vice president of brand marketing, in a statement. “We knew Imgur was the perfect platform to launch this project and inspire more people to spread the love in their own communities.” Project Stardust will run through early 2019.

Somewhere over the rainbow 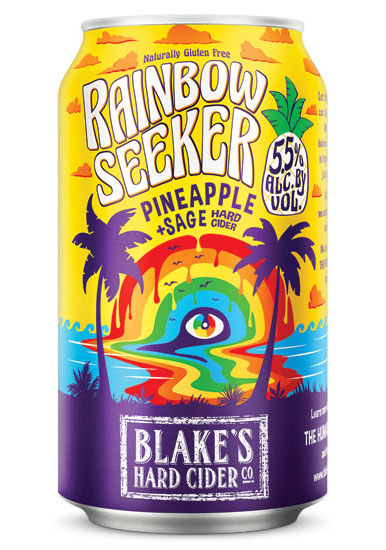 Blake’s Hard Cider released Rainbow Seeker, the first installment of Blake’s Hard Cider Co. Kinder Cider Series. The launch of the all-natural and gluten-free hard cider comes with the hope that the series will bring awareness to social and environmental issues that are directly impacting Blake’s small farm community, the company says. Rainbow Seeker is part of an initiative from Blake’s Hard Cider Co. to donate a portion of the proceeds to The Human Rights Campaign (HRC), a LGBTQ civil rights organization. The product will fund a $40,000 direct donation to the HRC, the company says. “Rainbow Seeker is the first installment in what I believe is a kinder cider platform for Blake’s,” said Andrew Blake, owner and founder of Blake’s Hard Cider, in a statement. “Our brand has grown so quickly, and with that evolution comes opportunity to make a difference and to bring awareness to social and environmental issues that have great personal and communal meaning.”

The Art of the Mix 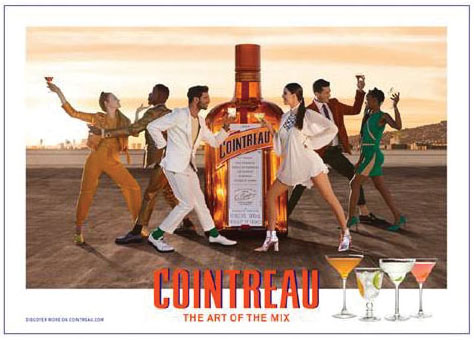 Cointreau, the orange liquor brand, launched a new global campaign, The Art of the Mix. The campaign rolled out in April with the release of a new logo, 60- and 110-second video advertisements, seven 15-20 second shorts, and five print advertisements. “We are very proud of this new campaign, which highlights the duality of Cointreau. Its extraordinary versatility makes it an incomparable cocktail base,” said Jean-Denis Voin, chief executive officer at Remy Cointreau, in a statement. “It also has the ability to create and intensify emotions, to transform moments of conviviality into magical ones.”

Sparkling Ice debuted a limited-edition mystery fruit flavor, along with a social media sweepstakes. The Sparkling Ice Mystery Fruit Flavor is available in retailers nationwide through the end of July. The bottles are wrapped in blue-and-red packaging with a question mark inside the brand’s signature three-dimensional ice cube, the company says. Using the hashtag #WhatTheFlavorSweeps, fans can vote on their mystery flavor guesses and be entered for a chance to win $45,000 worth of prizes, it adds. “We’re always looking for new ways to engage with our consumers, and with the launch of a new Mystery Fruit Flavor, we’re adding an element of surprise to our fun-loving brand,” said Chris Hall, Talking Rain Beverage Co.’s chief executive officer, in a statement. To participate, consumers can engage with Sparkling Ice on Facebook, Instagram or Twitter and submit their guesses to be entered for a chance to win prizes. The contest will run through July 31. 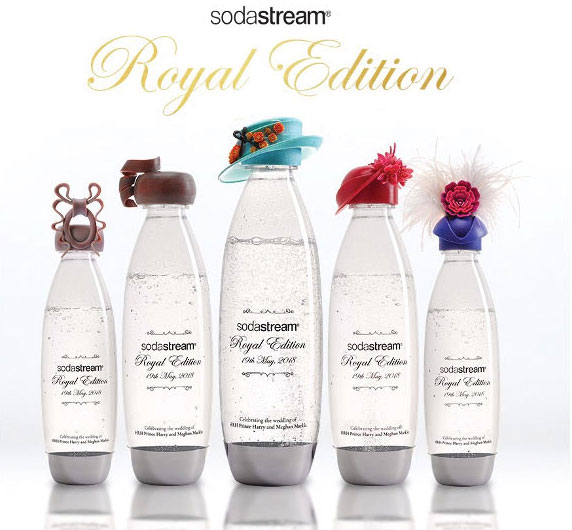 Sparkling water brand SodaStream, created limited-edition bottle “hats” to coincide with the celebration of the Royal Wedding. SodaStream will auction off the hats as a donation to the plastic-free charity Surfers Against Sewage, a charity chosen by Prince Harry and new Duchess Meghan Markle, that focuses on eliminating single-use plastic from the world, the company says. Each of the five exclusive hat designs is inspired by an iconic look previously sported by female royals, it adds. “Tackling ocean plastic should be a top priority for governments, brands and people,” said Hugo Tagholm, chief executive officer of Surfers Against Sewage, in a statement. “SodaStream’s commitment to eliminate plastic and promote reusable bottles is a great step in the right direction towards plastic free coastlines and sends a strong message to the industry.” 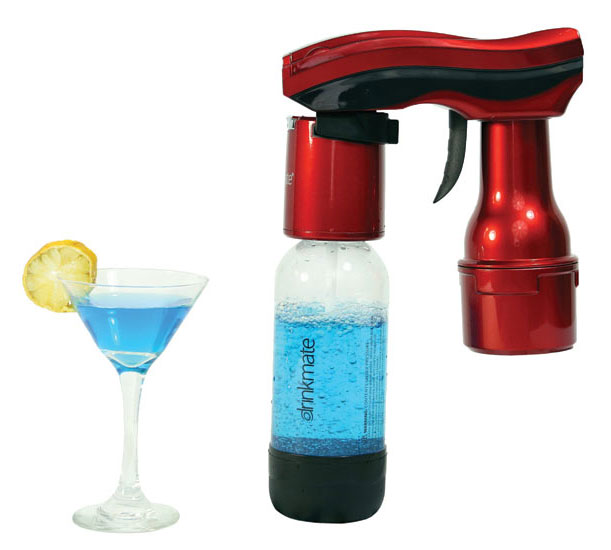 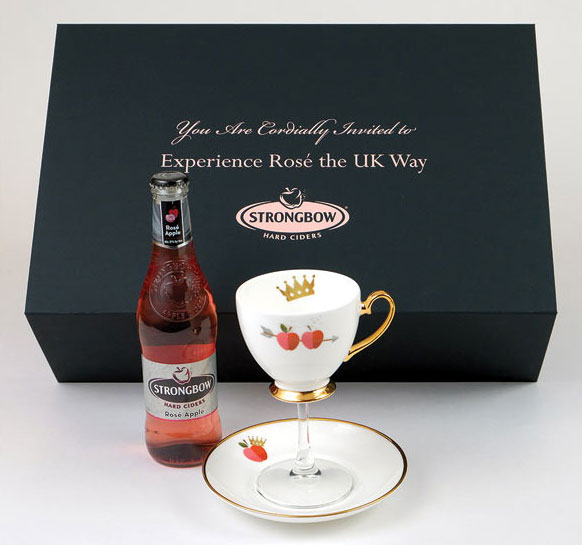 The United Kingdom has had a lot to celebrate, including the birth of Prince William’s and Duchess Kate’s son Louis Arthur Charles, as well as the Royal Wedding of Prince Harry and the new Duchess Meghan Markle. To celebrate, Strongbow invited consumers to raise a glass and toast the celebration with the introduction of new Rosé Apple Hard Cider in a limited-edition Royal Rosé Teacup Set. “As England’s No. 1 hard cider brand, we are thrilled to introduce a new way to drink rosé with Rosé Apple and a spirited take on tea time with our Royal Rosé Teacup Sets,” said Jessica Robinson, vice president of portfolio brands for Heineken USA, in a statement. “Through the union of our British heritage and a modern twist on rosé, we are marrying two of America’s latest obsessions just in time for the fairytale Royal Wedding this spring.”

Back to its roots

Yellowstone Kentucky Straight Bourbon launched a marketing program designed to bring the bourbon brand back to its roots. The bourbon brand partnered with the National Parks Conservation Association to strengthen and protect America’s national parks. “When Yellowstone Bourbon was first launched in 1872, it was given its name to honor Yellowstone National Park, the new national treasure at the time and our first national park,” said Steve Beam, head distiller at Limestone Branch Distillery, in a statement. “We are thrilled to be able to help preserve our national parks one bottle at a time.”