There are a few common themes among the Top 10 beverages companies, with lights, diets and anything that can be altered as a healthier version leading the charge. That theme extends from soft drinks to beer to juice; if it’s on the market today, you can bet someone is working to tweak a lighter version. Some products, like Diet Sprite, didn’t even change its formulation, just its name — Diet Sprite Zero/Sprite Zero — to emphasis its lightness. 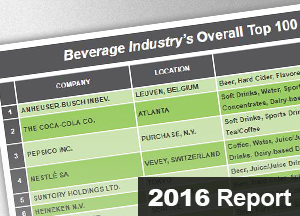 Two light versions that didn’t work in 2004 were the mid-calorie cola versions from Pepsi-Cola and Coca-Cola, which never quite found a niche with consumers. Pepsi has already come out in 2005 saying its Pepsi Edge will be phased out by the end of year.

Reinforcing the healthy theme, Pepsi and Kraft both introduced logos last year for better-for-you products and plan to continue to aggressively market them this year. Kraft’s commitment to the idea extends to the point of phasing out advertising on products that don’t meet its Sensible Solutions criteria.

On the global front, all eyes are on China. It is the single international market where you’ll find every beer company vying for position right now. It continues to be a developing market and investment activity will likely take center stage in 2005.

Here’s a round-up of last year’s activities among the Top 10 beverage companies, along with some early 2005 insights.

The aftermath of Coca-Cola’s 2000 and 2003 realignments continued to negatively impact to the organization in 2004 with its annual report conceding that “…Our bench strength has been weakened” as a result of the realignments. Coca-Cola intends to simplify roles and responsibilities now.

This is the year Coca-Cola has said it will seek to gain more presence in the immediate-consumption channel. That started early in the year with the launch of Full Throttle in January. It marked Coca-Cola’s first foray into the energy drink segment and was largely introduced via the convenience channel. Two other products got new single-serve packages for 2005: Hi-C Blast and Simply Orange.

The diet push continues as well for 2005. Diet and light products are expected to be a primary focal point in 2005 as Coke “intends to make investments to accelerate that growth.” Already out is new Diet Coke sweetened with Splenda.

Expect more aggressive marketing overall this year from Coke as the marketing budget expands to $400 million.

As part of its commitment to focus attention on consumer health problems from obesity and inactive lifestyles, Coca-Cola created The Beverage Institute for Health & Wellness to support scientific research and education.

Anheuser-Busch InBev takes back No. 1 spot 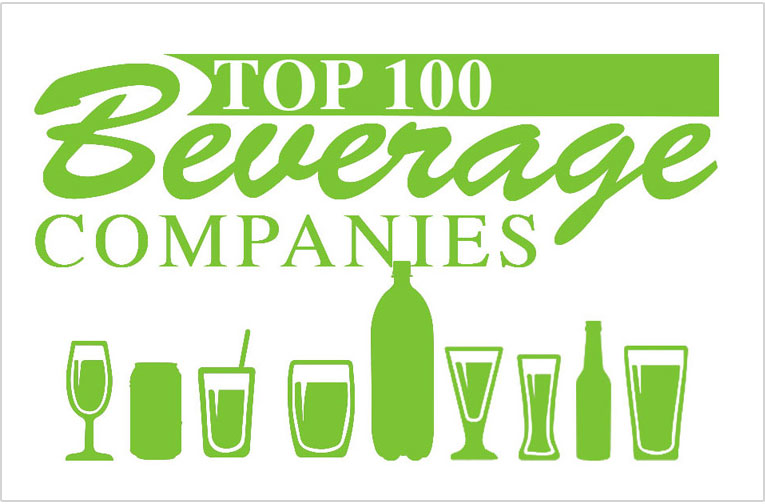