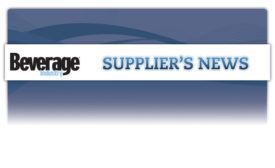 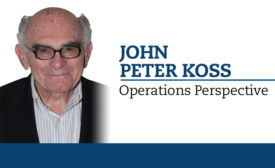 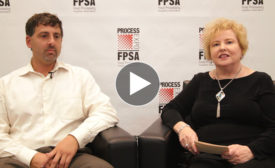 Beverage producers and distributors, like most business people, focus on the bottom line. 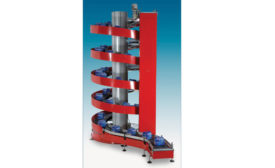 Conveyors flex to keep up with productivity, handling requirements

Original equipment manufacturers (OEMs) have been quick to respond to increasing demands within the beverage industry by creating equipment that accommodates faster filling times, flexibility in processing, and quick handling of multiple SKUs.

Cool Electronics with the Water You Have

A national poll of U.S. workers conducted by Harris Interactive, Rochester, N.Y., on behalf of Santa Monica, Calif.-based Red Bull North America found that lack of energy is a primary obstacle to productivity in the workplace. In fact, 4 percent of American employees report tiring after just one hour of work, and employed adults between the ages of 18 and 54 are three times more likely than those ages 55 and older to start feeling less productive within the first three hours of their workdays, it reports.

Injury costs in workplace add up

If workers are adversely affected by their work due to poor quality job design and working conditions, or are injured on the job, there will be an adverse cost to the employer as well as to the individual worker.

Food Plant of the Future: Using Design to Increase Productivity and Drive Down Unit Costs

The need for food and beverage processors to drive down unit costs never ends. How can new/retrofitted plants be designed to optimize productivity? What solutions will have the biggest influence on productivity?