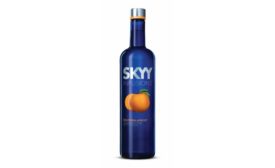 SKYY Vodka, a brand of Campari America, a wholly owned subsidiary of Davide Campari-Milano S.p.A, added to its SKYY Infusions lineup of flavored vodkas with the addition of SKYY Infusions California Apricot. 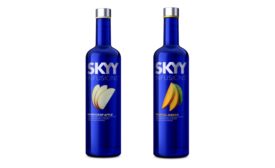 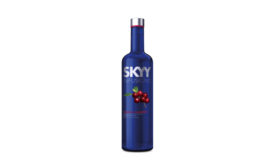 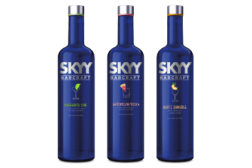 Skyy Vodka, a brand of San Francisco-based Campari America, is renewing its Toast To Marriage campaign in partnership with Freedom to Marry, a New York-based national organization dedicated to winning marriage nationwide. In the final months leading up to the U.S. Supreme Court’s ruling on the freedom to marry, Skyy Vodka is using its resources and voice to make a positive impact on causes important to its employees and consumers, the brand says. 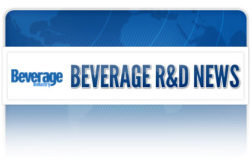 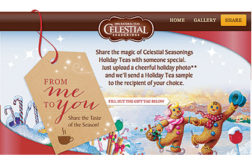 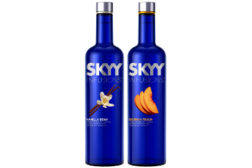 Tapping into some of the latest consumer trends toward natural, infused products, Skyy Vodka added two new flavors to its line of Infusions flavored vodkas. 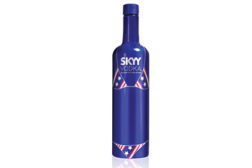