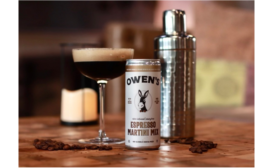 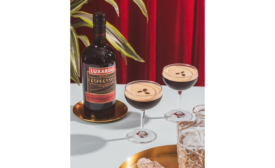 Luxardo, an Italian artisanal liqueur producer known for creating essential ingredients for modern and classic cocktails, introduced: Luxardo Espresso Liqueur, a traditional Italian liqueur obtained from a selected variety of fine coffee sourced from around the world, it says. 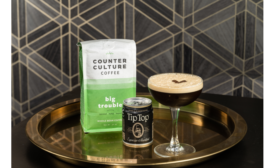 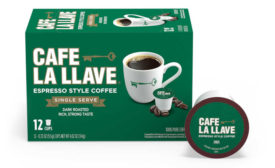 Company partners with TerraCycle to ensure recyclability of packaging
No Comments 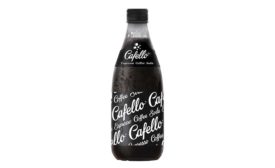 Inginias LLC has released Cafello, a premium sparkling espresso soda. During production, the coffee is mixed with sparkling water, which helps remove the bitter and sour notes associated with coffee, the company says. 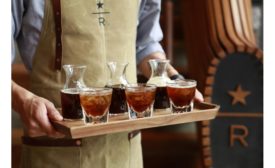 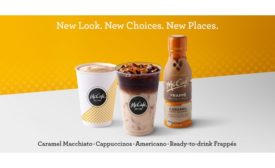 Oak Brook, Ill.-based McDonald's USA relaunched its McCafé experience, introducing a new look, new café-quality espresso beverages and expanded retail offerings. The move is part of a commitment by McDonald's to raise the bar for its consumers by offering them All Day Breakfast; Chicken McNuggets made with no artificial flavors, colors or preservatives; McDelivery; and more, the company says. 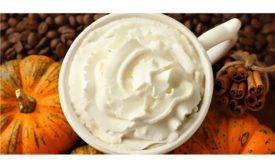 When a group of Seattle-based Starbucks Coffee Co. employees teamed up to create a fall espresso beverage 14 years ago, little did they realize that they would be launching a nationwide trend that would extend far beyond coffee. 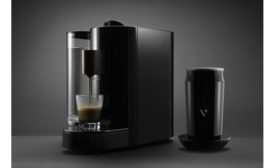 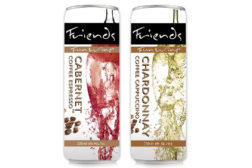 Teaser launches in time for National Coffee Day
No Comments

Friends Fun Wine, a brand of Aventura, Fla.-based Friends Beverage Group, launched a new commercial just in time for National Coffee Day on Sept. 29 to promote its soon-to-be released coffee-wine beverages. The 30-second spot invites consumers to give a new meaning to breakfast in bed by adding a romantic element to the occasion by serving the coffee-wine drinks with the meal.