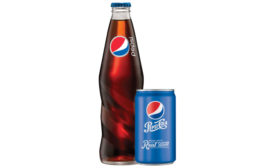 2015 State of the Beverage Industry: CSD's churn out innovations

Natural varieties gaining traction in United States
No Comments
Although the carbonated soft drink (CSD) market remains one of the leading categories when it comes to dollar sales, it has faced several challenges within the past few years.
Read More 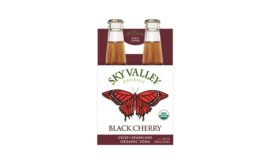 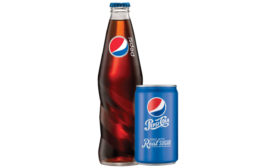 When walking through the aisles of retail stores, one might notice how different the consumer packaged goods (CPG) environment is compared with previous decades. 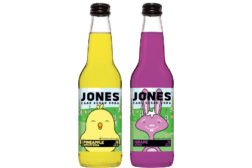 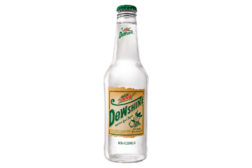 PepsiCo’s craft soda variety made with real sugar
No Comments

Purchase, N.Y.-based PepsiCo Inc. confirmed the March 23 release of Mtn Dew DEWshine. The craft soda will be available nationally wherever premium beverages are sold, with a focus on the Midwest and Southeast regions. It will be available in large- and small-format retail outlets within the carbonated soft drink section. 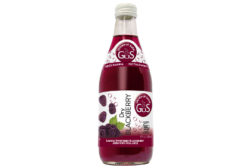 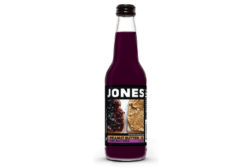 Limited-edition flavor scheduled to launch in U.S. in late August
No Comments 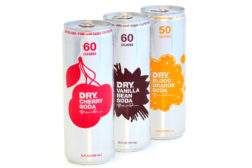 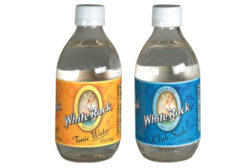 Around the 1900s, the White Rock brand was almost synonymous with “water,” says Larry Bodkin, president of Whitestone, N.Y.-based White Rock Beverages. It was even larger than Coca-Cola and Pepsi at the time, he claims. In fact, White Rock water was used instead of church-supplied holy water at Gloria Vanderbilt’s christening; White Rock was featured at the coronation of England’s King Edward VII; and Charles Lindbergh launched his historic flight from New York to Paris by smashing a bottle of White Rock sparkling water over his plane, the company says.