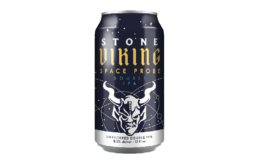 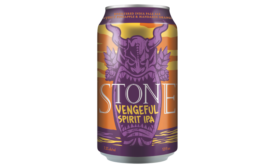 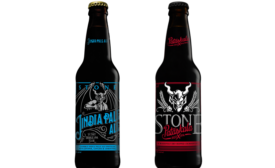 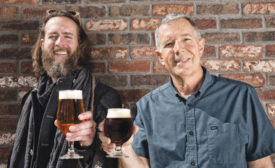 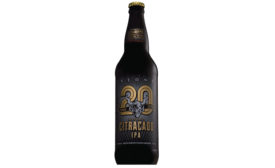 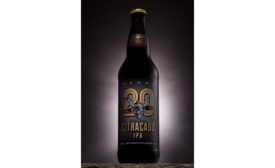 Stone Brewing Co., Escondido, Calif., announced that it is commemorating its 20th anniversary by crafting a new celebratory double IPA: Stone 20th Anniversary Citracado IPA, brewed with avocado flower honey and Citra hops, the company says. Beginning this week, the craft beer company will release the new IPA in 22-ounce bottles and on-draft to retailers nationwide where Stone Beers are sold, it says. 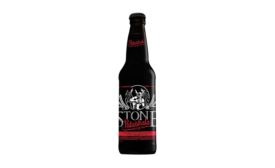 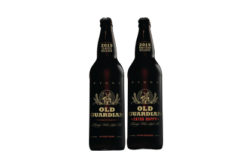 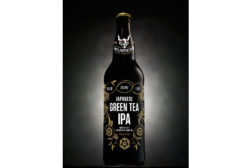