To help champion arts in education, premium bottled water brand LIFEWTR announced that it is featuring the work of three young artists on its Series 4 labels, which now are available throughout the United States in 700-ml and 1-liter bottle sizes. Released in a series of three, LIFEWTR labels change several times a year and each series supports a culturally relevant theme. The Series 4 artists, each successful products of arts education programs for underserved youth in their communities, demonstrate the far-reaching impact and positive influence that art has had on their lives, the company says. Series 4 designs feature artwork from KRIVVY, who at the age of 15 was funded by CUE, a grassroots initiative that provides accessible funding for young artists who live and work on the margins; Luis Gonzalez, who hopes to incorporate art into his professional career and teach other youth that art can open doors; and David Lee, who credited art for helping him get through the darkest moments of his life and became the first person in his family to attend college.

The fellowship of the ring 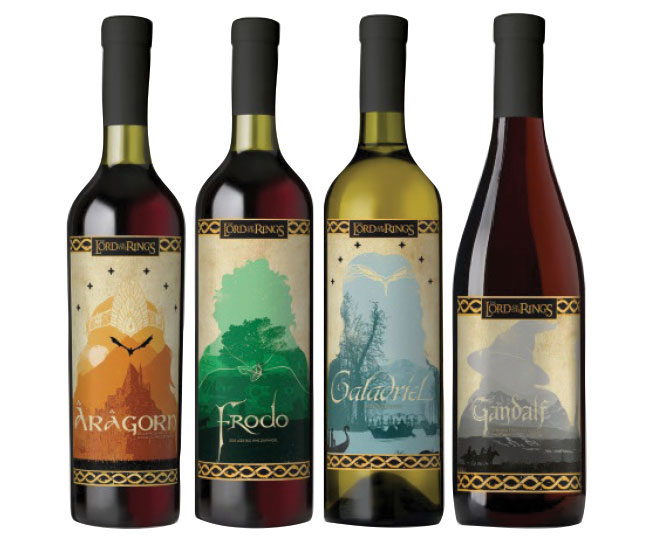 Lot18 and Warner Bros. Consumer Products introduced a limited-edition wine collection inspired by “The Lord of the Rings” Trilogy.

Winemaker Lot18 teamed up with Warner Bros. Consumer Products, a Warner Bros. Entertainment company, to produce a limited-edition collection of wine inspired by New Line Cinema’s “The Lord of the Rings” Trilogy. Each bottle includes a specially designed label, the company says. These wines are limited to 6,000 bottles each and are exclusively available at Lot18.com/LordOfTheRings while supplies last. The wine collection honors some of the film series’ most memorable members of the Fellowship, including Aragorn, Frodo Baggins and Gandalf, as well as Galadriel, Lady of Lothlórien, it says. The new “The Lord of the Rings” wine collection includes four varietals: 2015 Aragorn Appellation Lussac - St. Émilion Contrôlée, 2016 Galadriel Bordeaux Blanc, 2016 Frodo Lodi Old Vine Zinfandel and 2016 Gandalf Monterey County Pinot Noir. 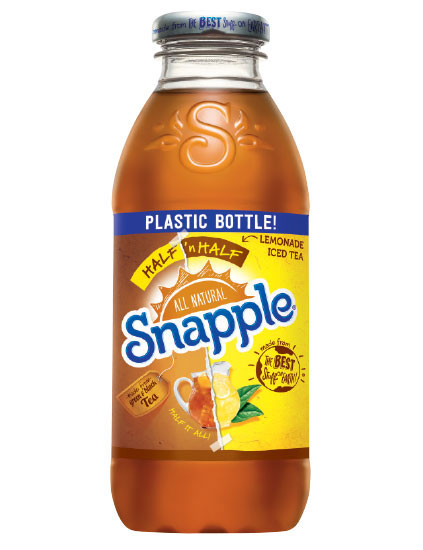 Snapple released new PET versions of its iconic glass bottle, but noted that in order to provide consumers with the experience they expect, the brand’s packaging engineering team developed a new process to provide the PET bottle with the same “pop” sound that consumers hear when opening a glass bottle of Snapple. Providing the “pop” sound from the tamper indicator proved much trickier with the PET bottle, the company says. The challenge was to figure out how to generate enough vacuum for the metal lid to safely seal the bottle and provide the “pop” sound, but not so much that it deformed the plastic bottle, it says. The team also wanted to ensure the aesthetic of the new version was just right. From the shape to the embossed “S,” the PET bottle has the appearance of the familiar glass bottle, but with one-fifth of the weight, it adds. “PET is the fastest-growing package type in the tea category. It’s what our consumer wants and expects, and it opens Snapple up to more consumption occasions,” Noorin Sidi, brand manager for Snapple, said in a statement. “Given their lighter weight and durability, the PET bottles are more convenient for consumers to take on-the-go and, of course, they’re less breakable. More importantly, they deliver the same great Snapple experience that consumers know and love from the pop of the cap to the last sip.” 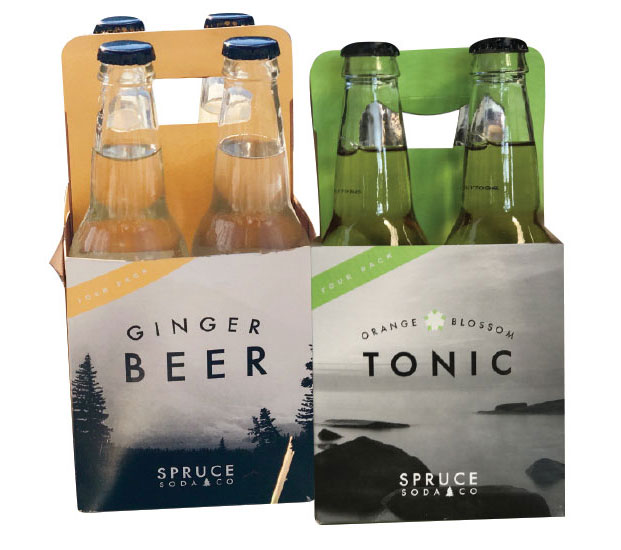 Spruce Soda Co. announced that its Ginger Beer and Orange Blossom Tonic now are available in four-packs of 12-ounce glass bottles. The company also kegs and bottles its botanically brewed beverages for nearly 25 bars, restaurants and liquor stores around the Twin Cities. “Consumer reaction has been very positive, and we look forward to expanding our four-pack offerings to two additional flavors later this fall,” Spruce Soda Co-founder Jordan Hubred said in a statement. The four-pack option is available at Henry & Son, Surdyk’s and Thomas Liquor locations in the Twin Cities for a suggested retail price of $7.99.

End of the Wort 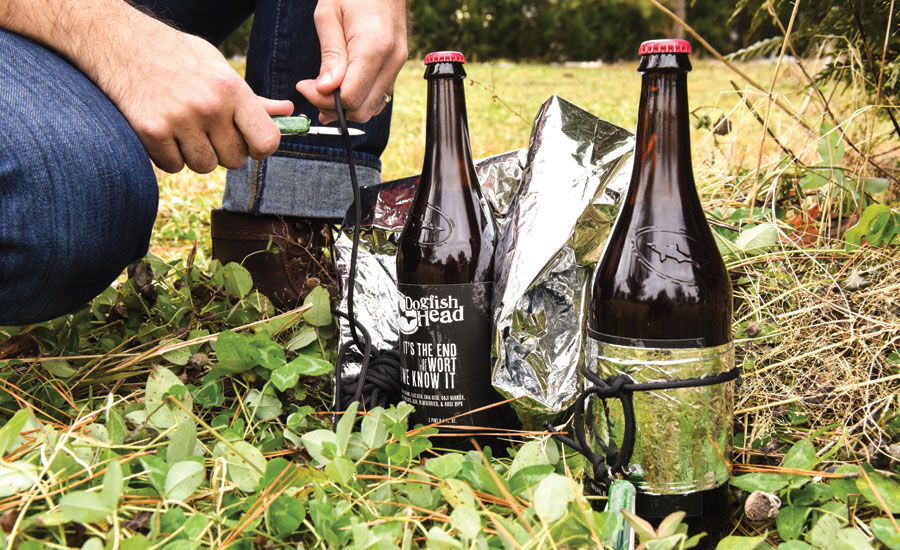 Dogfish Head Craft Brewery released the ultra-limited and special-edition It’s The End of the Wort As We Know It.

Dogfish Head Craft Brewery announced the release of an ultra-limited and special-edition bottle release, It’s The End of the Wort As We Know It. A true survivalist kit, It’s The End of the Wort As We Know It is hand-packaged in a 750-ml bottle and includes all the essential necessities needed to potentially outlast the apocalypse, including beer, the company says. A limited-edition Dogfish-branded Swiss army knife is tied to the neck of the bottle, which can aid in opening the beer bottle. A paracord also secures a solar blanket to the bottle, which can protect consumers from changes in the weather. Priced at $45, only 200 packages of the medium-bodied, 9 percent alcohol-by-volume beer will be available for purchase. It also will be available on tap while supplies last.