Click here to vote for this product in the New Product of the Month poll - voting ends January 16, 2015. 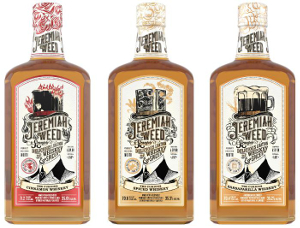